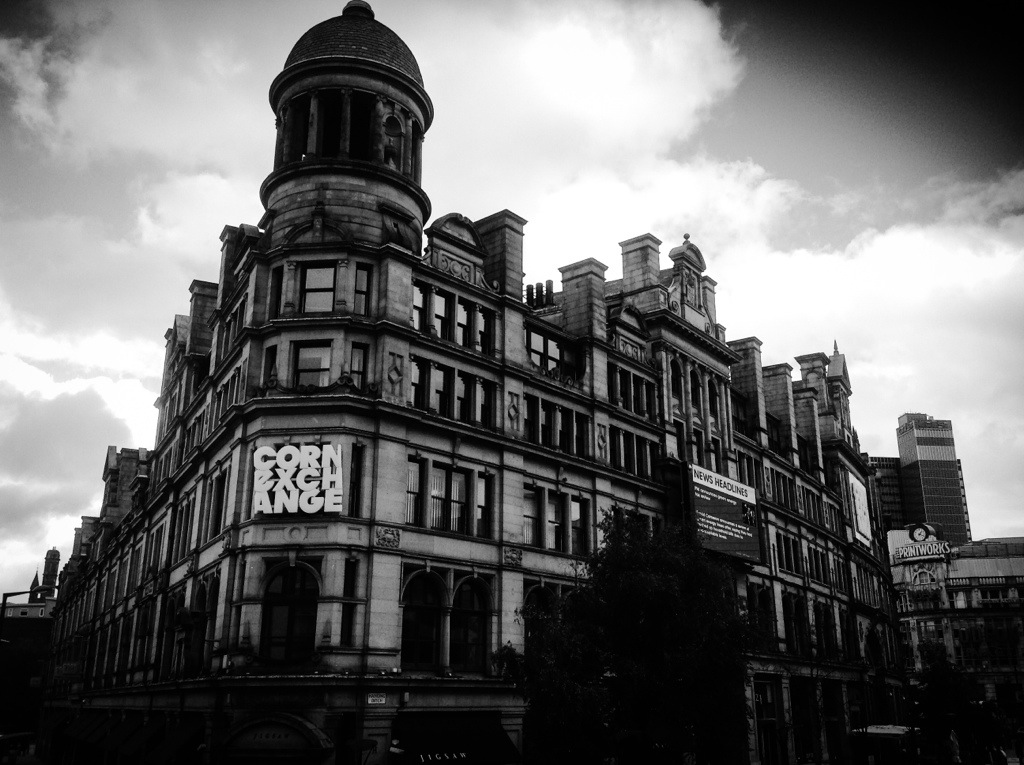 With news that Manchester’s Corn Exchange may be getting a revamp with a new boutique Hotel, About Manchester takes a look at the history of the building

By the middle of the Eighteenth Century, the area around Manchester’s Hanging Ditch had become the recognised Market Centre for the buying and selling of food in the town.Traders would carry out their business in the streets, often merchants would be trading into the late hours.

In 1837, the year that a young Queen Victoria came to the throne, the building, three years in the planning was opened and would become the foundation of an enormous trade and distribution of food stuffs in one of the largest exchanges in the world.

Eighty members and one hundred and ten stands filled the building although these numbers would decline during the hungry forties but its popularity for trade grew so much that by the mid 1850’s there were already plans afoot to make various enlargements.

Grocers joined in 1853, twenty years later there were 184 subscribers and by the turn of the twentieth century that figure was nearly seven hundred.

In 1890 a new company was formed to run the exchange and set about buying the building and adjoining properties to build a new exchange which would open in 1902.

It would contain the offices of most of the leading firms in the world of food and produce and a central area of over two and a half thousand square yards where their stands were located as well as two banks, a hotel, a telephone and reading room and a restaurant.Buyers were allowed free entry to two weekly markets, grocery on Tuesdays and corn on Thursdays

One writer describes the weekly grocery market held on a Tuesday

By the 1960’s its boom years were over, the directors were looking for new ways of developing their valuable site, planning ideas would include a huge tower block.

Developers scrambled to get their hands on the site and eventually a London property would take over, promising two hundred and fifty foot towers which would dwarf the Cathedral and one of the most advanced shopping centres in the country, which would daubed little Venice complete with a hotel,arcades and gardens and pedestrian bridges linking it with Victoria station.

As with many 1960’s Manchester plans,it would never come to fruition and the building would become a favourite haunt for Saturday afternoon shoppers amid the creaking floorboards shopping for records,posters and trinkets.

Then came the IRA bomb, its blast would roll up Corporation Street, across Hanging Ditch and straight through the front doors of the building, rising upwards and bursting threw the four hundred foot glass dome leaving it precariously dangling from above.

Dozens of small businesses and shops dealing in medals, magazines, records, and wrought iron candlesticks were ruined, never to return, as the builders moved in, removing window frames and the little fireplaces, cleaning masonry and straightening the walls.

The site would reopen but as a luxury shopping centre renamed the Triangle, but would never really catch on, either with the ordinary Manc or the tourist shoppers who would throng to the post bomb reconstructed centre and prefer the attractions of Harvey Nicks and Selfridges.

Now it seems set for another rebirth, transformed, we are promised before the end of next year into one of the county’s top dining experiences which says the new owners

We wait with baited breath 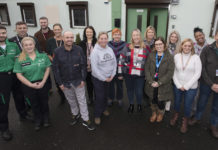 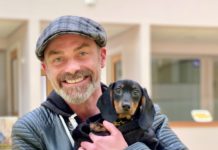 A weekend of Love as the Whitworth prepares to open