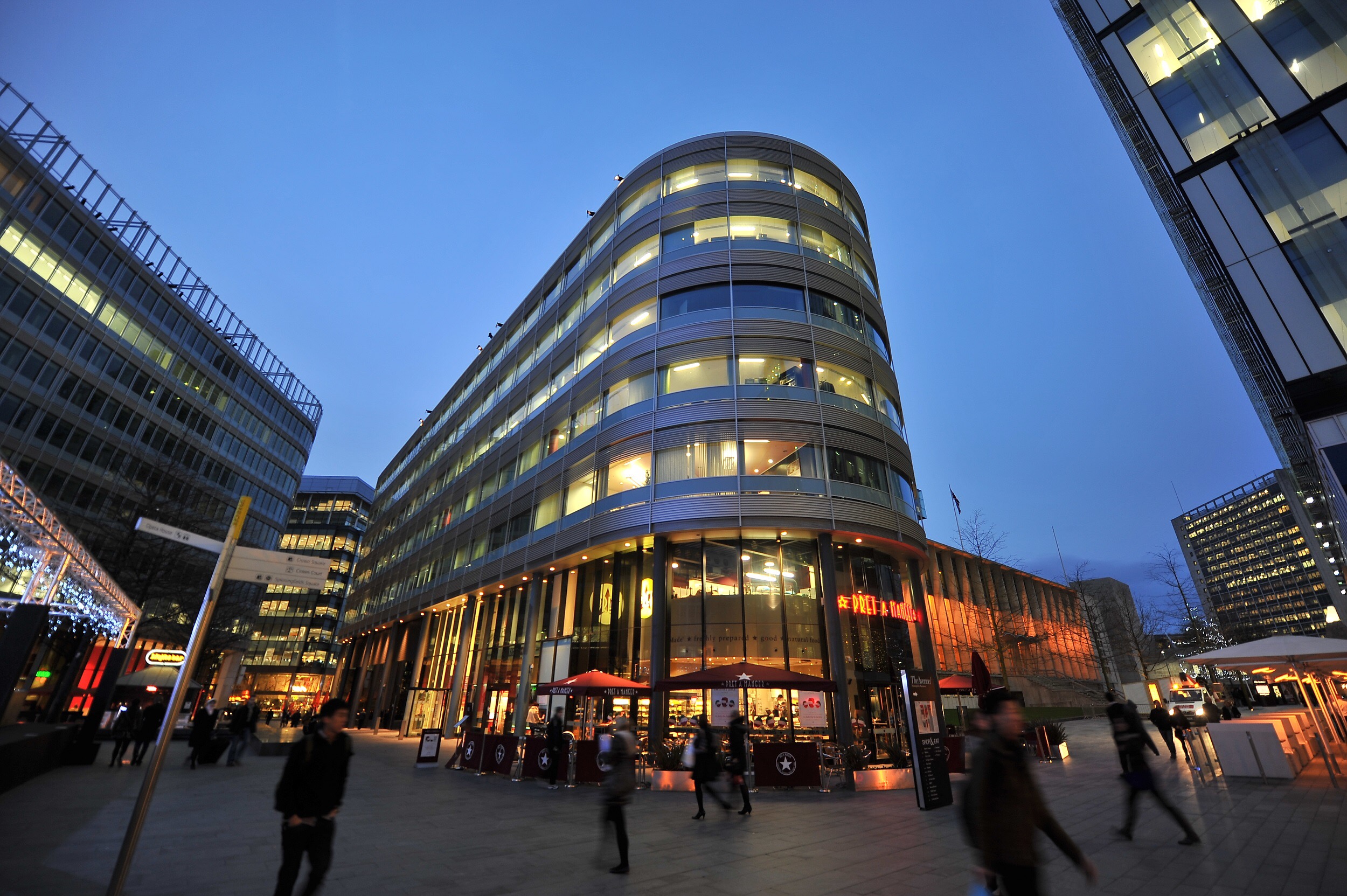 Manchester has been revealed as the city outside of London which has attracted the highest level of commercial property investment over the past 10 years, according to global property adviser, CBRE.
As part of a new report published today, Core Cities, Core Strengths, CBRE shows that Manchester secured £8.2bn of commercial property investment in the past decade, putting it ahead of Birmingham (£6.5bn) and Glasgow (£5.3bn). In total £44.4bn was invested across the 12 cities analysed in the report, the first of its kind to compile this level of detail.

Manchester also performed better than Birmingham on a per capita basis, though two other large cities (Glasgow and Leeds) and four smaller cities (Aberdeen, Edinburgh, Cardiff, and Bristol) perform better in this per capita ranking than Manchester and Birmingham.

The report identifies the key factors behind a city’s success: civic leadership, talent in growing sectors, quality of life and ‘placemaking’, and infrastructure, provides a detailed review of the main city property markets outside London, and explores the opportunities and risks of devolution. It also includes ‘softer’ indicators such as the number of 5 star hotels or Michelin star restaurants.

In total, the regions beyond London and the South East account for almost 60% of all UK commercial real estate transactions. The findings show that investors have diversified their property holdings as part of the recent economic recovery with emerging investment sectors such as healthcare and student housing increasing their share of the market. Prior to the financial crisis, these assets accounted for 3% of investment; this has trebled to around 10% of total investment volumes today.

Miles Gibson, Head of UK Research at CBRE, said: “The UK’s core cities face an unprecedented opportunity. Whatever the relative position of individual cities, the ongoing economic recovery provides an opportunity for them all to maximise the hand that they have been dealt and, in some cases, the legacy they have to deal with.

“Volumes of international investment are now so significant that even London is struggling to absorb it all. The UK’s core cities have a unique chance to capitalise on the world’s current desire to have exposure to Britain and its property market. It is crucial for the continued success of the UK as a whole that they take it.”

Colin Thomasson, Executive Director at CBRE Manchester comments: ‘Over the last 10 years, Manchester has established itself as a major European city of commerce attracting investment from all over the world. The city boasts unrivalled transport infrastructure, world renowned universities and cultural and sporting facilities which are the envy of the rest of the UK.

“Manchester is set for an exciting time in the years ahead which can only be further strengthened by the recent announcements in respect of the ‘Northern Powerhouse’ and devolution’.