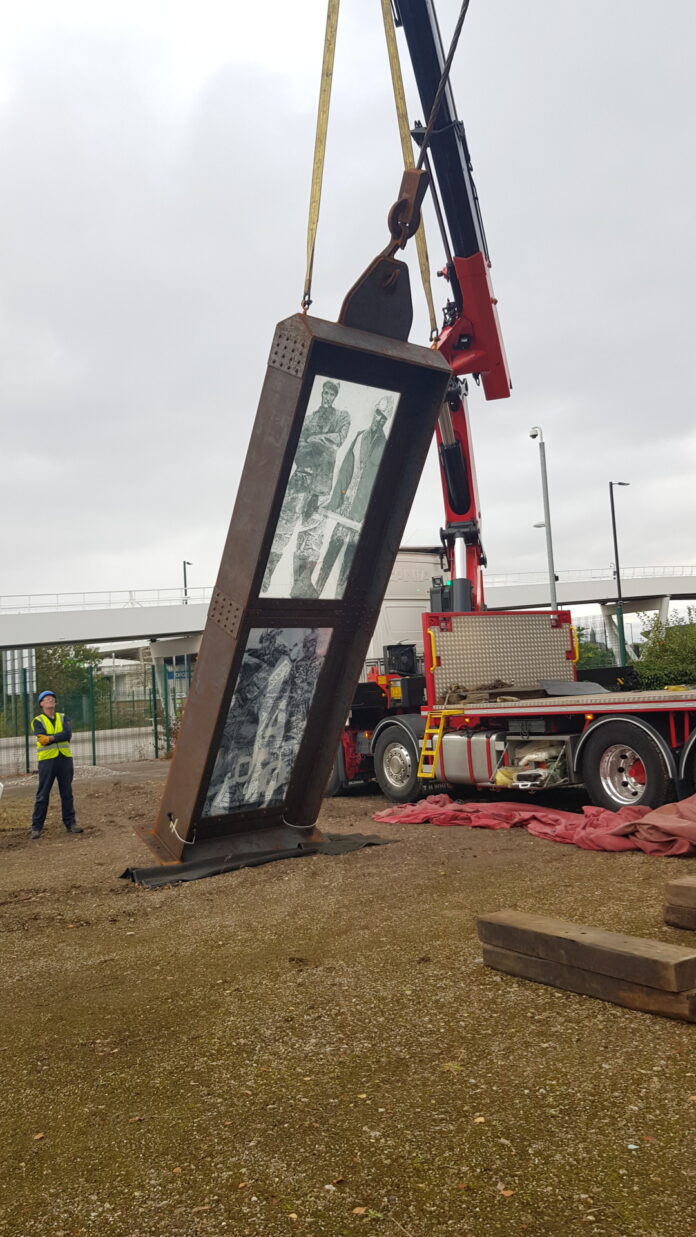 Construction has begun on the creation of a memorial to the Bradford Colliery as part of the Bradford Pit Project, despite coronavirus impacts.

Set up in 2013, the project aimed to create a permanent commemoration of the Bradford Colliery, a mine that employed nearly 1500 men, before its closure in 1968.

The Etihad Stadium and Sport City now stand where the pit once did, and this project aims to ensure that people have a spot to come back to to remember one of Manchester’s most important historical places.

Lauren Murphy, the project founder and co-ordinator said: “Bradford Pit Project looks to educate new generations on effects and relevance of this areas’ hidden legacy and enlighten on how the past can inform future.”

After an extensive community engagement project from 2014-2017, it was clear that there was a large amount of public support for a long-lasting memorial on the spot that meant so much to so many people. 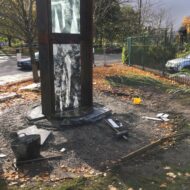 Broadbent Studio have been long-standing supporters of the project, and have designed the memorial, alongside consistent consultation with ex-miners.

Depending on government restrictions, a small scale official unveiling will be announced in the coming weeks.