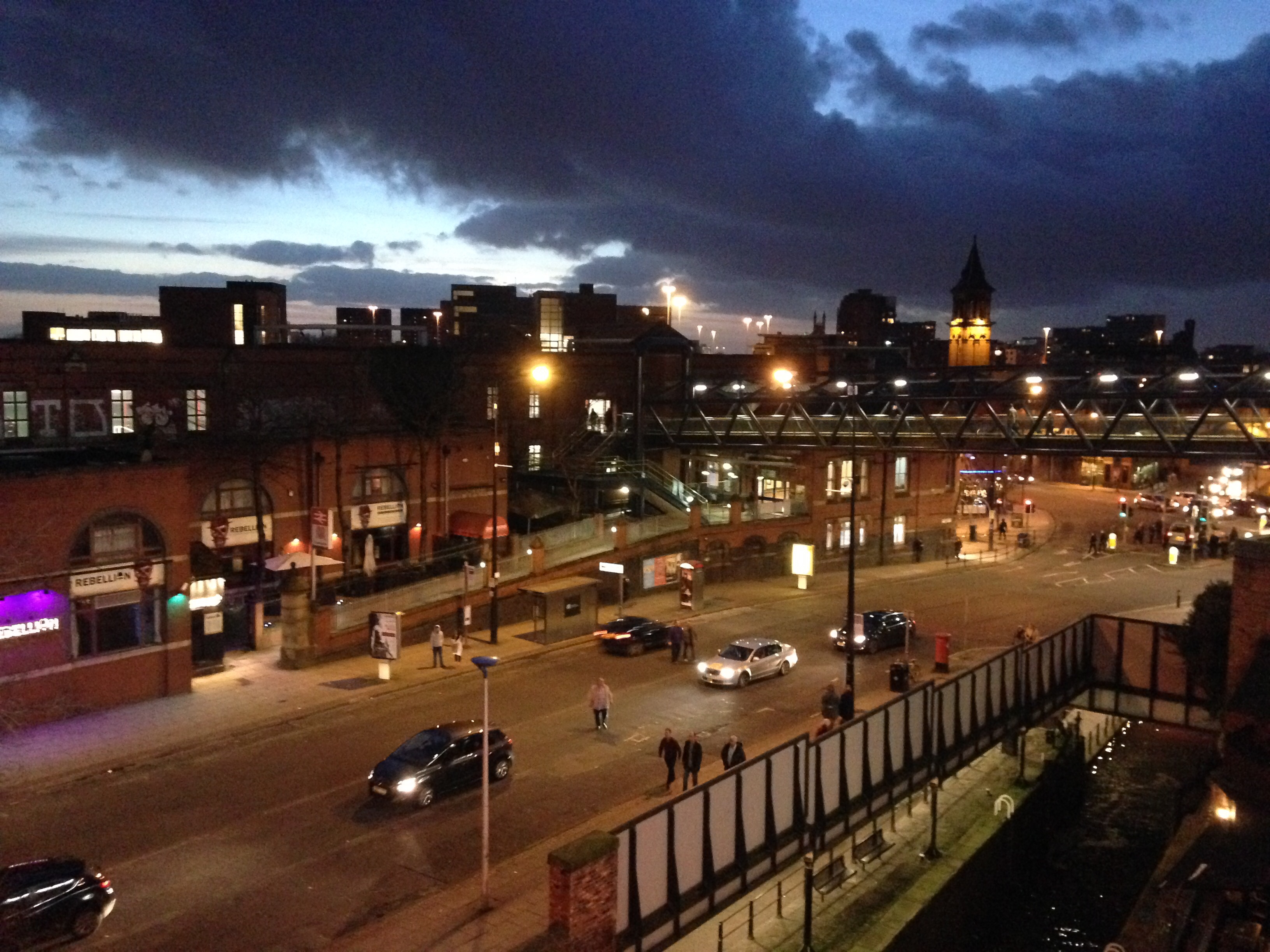 The competition to host the Great Exhibition of the North in 2018 has opened, Culture Minister Ed Vaizey announced today.
Towns and cities across the North East, North West and Yorkshire are invited to bid to put on the two-month exhibition, which will celebrate the best of art, culture and design across the northern regions.

The Government is contributing £5 million towards the exhibition itself and a further £15 million into a legacy fund to attract further cultural investment in the Northern Powerhouse.

The exhibition will showcase the great creative and cultural sectors across the North, to help boost the economy in the region.

Culture Minister Ed Vaizey said: “The Great Exhibition of North is a fantastic opportunity to promote the very best of Northern art, culture and design.

“Investment in our arts and culture not only benefits these sectors but, as we have seen from Hull being named UK City of Culture 2017, can drive regeneration of whole towns and cities.”

The competition will close in June this year and the chosen venue will be announced in the Autumn.

Sir Gary Verity, chief executive of Welcome to Yorkshire, has been appointed by the Chancellor George Osborne to chair the Great Exhibition Board that will report to Ministers on the applications.

Sir Gary said: “There are many towns and cities across the North of England that have what it takes to host the Great Exhibition of the North and I hope that many of them put in a bid.

“We will be showcasing our art, design and culture to the world in 2018 and high quality bids are an essential part of ensuring that we deliver an incredible Great Exhibition.”

Three workshops are being held across Northern England to provide guidance to bidders and interested partners.

Can you help find missing Chloe?