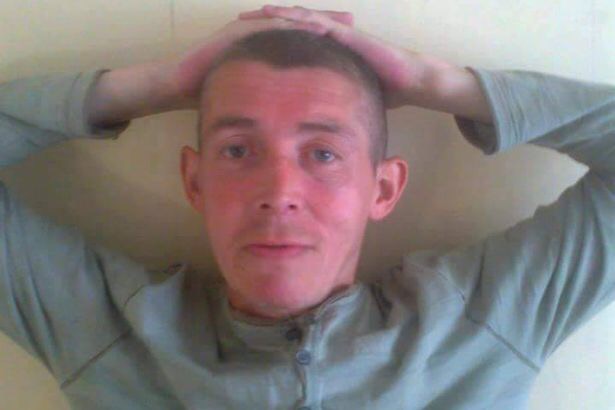 A 16-year-old boy from Ashton-under-Lyne has been sentenced to five years in prison for affray and the manslaughter of Bradley Moore while another man who ran over his body as he lay in the road has avoided jail.

Jonathan Carter 44, of  Armdale Road in Duckinfield, was sentenced to nine months, suspended for two years after being convicted of causing his death by careless driving.

Manchester Crown Court heard how Ashton resident Bradley was involved in an altercation with a group of youths on Warrington Street shortly after 10.15pm on Wednesday 27 July 2016.

He was walking past McDonald’s when the boys began throwing punches and kicks at him but did not make contact.
Bradley walked away but the 16-year-old boy followed him and punched him, knocking him to the ground. He then fled the scene, leaving him lying in the middle of the road.

After trawling through CCTV and making further enquiries, officers discovered that as Bradley lay injured on the floor Carter ran over his body.

The 44-year-old had parked his Vauxhall Corsa near to McDonald’s. He went into the restaurant and then returned to his car, turning it around in the road and driving over Bradley.

When Carter was arrested he told police ‘he felt a bump’ but thought he had clipped the kerb or a tree.

Bradley died as a result of multiple injuries including more than 30 chest fractures, a laceration to his liver, a broken jaw and internal bleeding.

Three youths who were involved in the earlier altercation, a 17-year-old, 16-year-old, and 13-year-old, were all given referral or rehabilitation orders at a previous hearing having pleaded Guilty to affray.

Duncan Thorpe, senior investigating officer for GMP, said: “This is a sad case where the death of an innocent man could have been prevented.

“All four boys targeted a vulnerable man in the street. The 16-year-old then went on to punch Bradley, knocking him to the ground. He then left him lying there in the middle of the road where he later tragically died.

“Carter was driving the wrong way up a one way street when his car ran over Bradley. The fact that he didn’t notice Bradley, or stop when he thought he had bumped something, just shows how careless his driving was.
“I hope this sentencing brings some closure for Bradley’s family.”