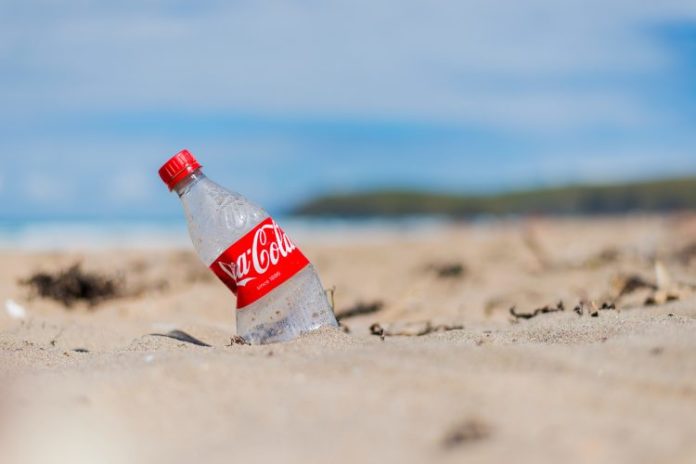 New research has revealed how products from just a handful of companies account for more than half of packaging pollution found on UK beaches – with Coca Cola and PepsiCo named the worst offenders.

The figures, unveiled by ocean conservation charity Surfers Against Sewage, have been submitted to government as campaigners call for transparency from the UK’s ‘biggest polluters’.

It follows the UK’s largest ever nation-wide survey of packaging pollution found on Britain’s beaches and rivers, conducted by more than 45,000 volunteers during SAS’s recent Big Spring Beach Clean series.

And, with the results now publicly released, it has been exposed that the vast majority of UK waste found strewn across the coastline is the responsibility of just a handful of companies.

During the 229 cleans in April, 49,413 pieces of pollution were picked up, of which 20,045 were branded, with Coca Cola producing the largest proportion of branded items (15.5%), PepsiCo, which owns Walkers, made 10.3 per cent, followed by Mondelez International, which owns Cadbury, at 6.8 per cent and Nestle 5.5%.