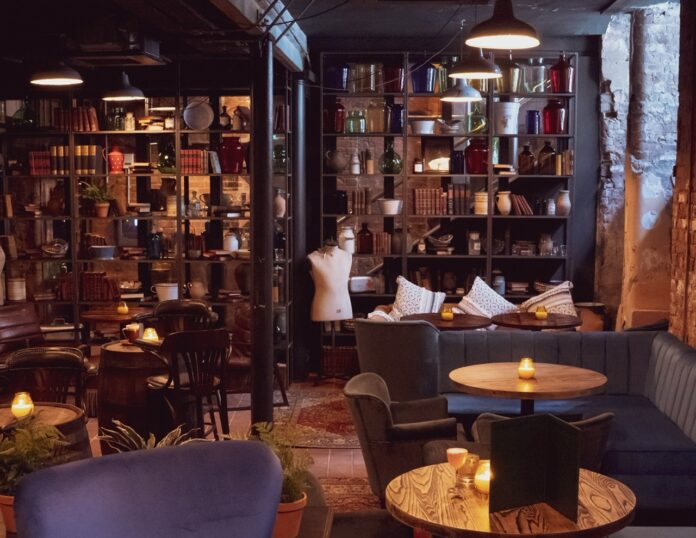 The restaurant, located at 43a Brown Street and led by Head Chef, Craig Rutherford, and General Manager, Kelly Wimbleton, is one of 12 new restaurants added to the acclaimed guide and is joined by The Glass Curtain in Cork, Engine Social in Sowerby Bridge, and Evelyn’s Table, Soho, amongst others.

The news sees all three of Chef Patron & Creative Director Simon Shaw’s Manchester restaurants recognised by Michelin with sibling restaurant El Gato Negro awarded a Michelin Bib Gourmand for the fifth consecutive year earlier in January and popular Ancoats restaurant and bar, Canto, awarded a Michelin year Plate.  It is a success Shaw is quick to credit to Head Chefs Milan Sojka and Carlos Gomes respectively, and the wider team.

Speaking on the inclusion of Habas in Michelin’s  fourth live release of the year, Shaw said:  “First and foremost I’m absolutely delighted.  For a business that’s been such a long time in the making and yet still very much in its infancy its remarkable.  It’s all credit to Craig, Kelly and their respective teams who are doing an incredible job.”

Located in the former wine cellar of the historic Manchester Club building, Habas opened its doors in June of this year.  The menu, inspired by Shaw’s travels to the Middle East and wider reading, is Shaw’s modern interpretation of Middle Eastern dishes, influenced by the region’s rich and varied cultures.

Could you have one in your wallet?

In lockdown Britain, here’s what families and retailers are sending more of: hygiene products,...