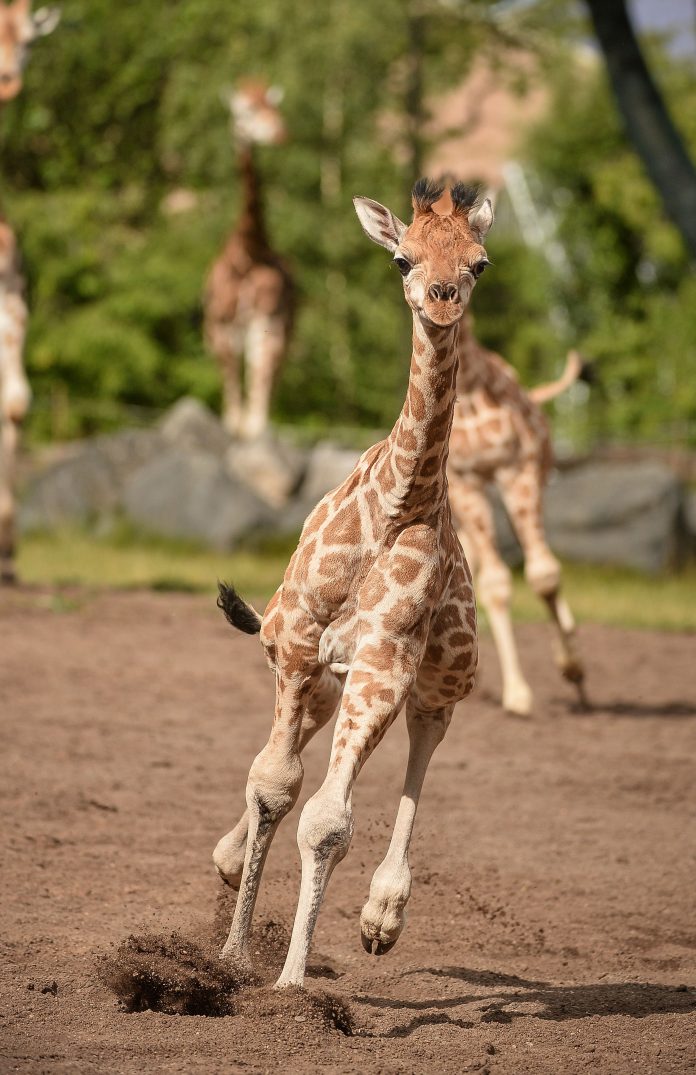 Chester Zoo is the UK’s most popular paid attraction outside London according to figures released by Visit England.

With almost 1.9m visitors in 2016, the zoo have jumped up from number five in last year’s list.

“The opening of our ground-breaking Islands habitats, taking visitors on an expedition through six South East Asian islands and bringing our overseas conservation work to life, is just one of many reasons that almost 1.9m people chose to spend their time with us last year. Thank you to every one of them. Every visitor who walks through our gates helps to fund the vital conservation work we deliver to protect threatened species here in the UK and all around the world. That is crucial to our success as people know their visit is making a difference.

“Chester Zoo jumping up from fifth to second in the list of the country’s top attractions demonstrates that desire within all of us to connect with wildlife.”

Across the UK Gardens and zoos saw the most significant growth in visitors to attractions last year, according to VisitEngland’s Annual Attractions Survey published today.

The survey, which gathered information from more than 1500 English attractions, found that historic houses and castles reported a 7% increase in visitor numbers, and country parks a 4% increase. Outdoor attractions performed particularly well, with gardens and zoos showing growth of 8%.

The British Museum was the most visited free attraction in England in 2016, for the 9th consecutive year, with nearly 6.5 million visitors, and was closely followed by the National Gallery which had more than 6.2 million visitors.

The Tower of London topped the list of paid for attractions for the 8th year running, with 2.7 million visitors.

VisitEngland latest figures show that for the first four months of the year (2017) Brits took a record 11.4 million holiday trips in England.

Supermarket Aldi expecting to sell half a million bottles of port by the end...