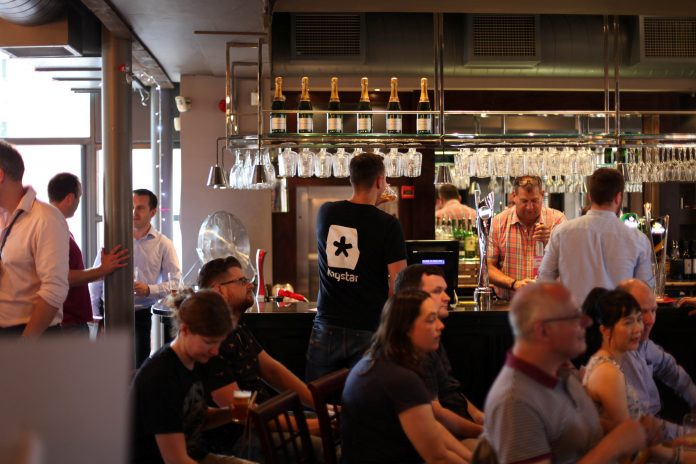 Manchester Beer Week is coming off the back of a successful second year, with thousands of people attending more than 100 events between June 23 and July 2, but is now aiming to have an impact on the wider community.

The appeal is aiming to encourage the public to help Street Support fund a GROW trainee – someone with lived experience of homelessness who can work with homeless people to ensure they get the support they need.

And if donations to the appeal reach £1,000, organisers have pledged to match this with an equivalent donation, doubling the total to £2,000. Currently, the amount raised is just over £400 and the initial deadline for donations has now been extended to August 20.

To add an extra incentive, people in the beer community have rallied round to donate a series of exciting rewards for people who donate. These include a £50 gift voucher for highly-rated restaurant Bundobust and cases of beer from Marble Brewery and Joseph Holt.

The winners of these prizes will be chosen at random from all those who donate as part of the appeal. Full details of how to donate and take part are at mcrbeerweek.co.uk/charity

“We feel it’s really important that our festival doesn’t sit in splendid isolation so we wanted to ensure it makes a positive contribution to the wider community in which it exists,” said Connor Murphy, organiser of Manchester Beer Week.

“Anybody who lives in Manchester knows homelessness is currently a huge issue and we want to do what we can, however small, to make a difference and help those in need get the support they require.”

Street Support Newtork is a central online resource around homelessness in cities – currently available in Greater Manchester and Leeds. It has a simple mission – to make it easier for people who are homeless to get the help they need.

This is done by making it easier for organisations to collaborate, co-ordinate and provide better support for people experiencing homelessness and for citizens and businesses to do something to help.

20 Stories Invite you to ‘Meat the Maker’