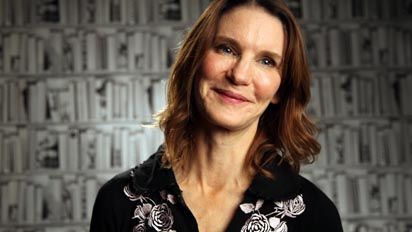 The special one-off programme will explore our favourite words of 2017, with Susie Dent celebrating the winning Word of the Year

Channel 4, in conjunction with Oxford Dictionaries, will tap into the dictionary makers’ expertise as 2017’s Word of the Year is acknowledged in a special one-off programme produced by DSP on Saturday 16th December.

Since 2004, Oxford Dictionaries have compiled an annual shortlist of the most noteworthy and culturally significant words and expressions reflective of each year, with one word given the prestigious title of Word of the Year. Previous Words of the Year include post-truth (2016), vape (2014) and selfie (2013).

This fascinating and funny documentary will feature a series of lively conversations between some well-known word lovers – including Jo Brand, Sara Pascoe, Nish Kumar and Aisling Bea – dissecting the meanings and origins of this year’s most interesting expressions, with narration by Jane Horrocks.

This year’s most interesting words cover topics ranging from food, fashion, social media and dating to happiness, identity, race, politics and America. And at the end of it all, Susie Dent will explain which word has been chosen by the Oxford Dictionaries’ lexicographers to take the momentous title of Word of the Year.