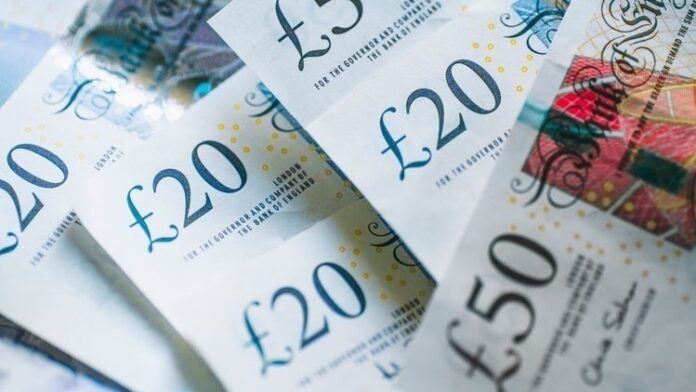 The Chancellor announced some action to preserve jobs today, but the new scheme will still see a new wave of job losses and there was no new action to retrain workers, create new jobs or ensure that the vital social security lifeline remains in place as the next wave of unemployment takes hold.

The new job support scheme to top up wages on a part time basis will help some sectors which have seen a downturn in activity, but for other sectors jobs which would be viable in the long term will still be lost and more people will be at risk of poverty. The ongoing economic impact may therefore continue to hit groups such as women, BAME groups and young workers disproportionately.

“Jobs that have been viable in the past and will be again in the future need specific support to get through the current crisis. But the design of this scheme risks undermining its success and leading to more job losses by creating an unnecessary disincentive to employers to make use of it.

“Where jobs are truly not viable, the government must urgently make good on its manifesto promise to establish a Right to Retrain so that whole areas and industries are not cut adrift amid a gathering storm. Too many people now find themselves on the brink of being pulled further into poverty during the course of this year – people in the lowest paid roles, in areas where there are fewer new opportunities, and sectors where close contact is unavoidable.

“The mark of a compassionate society also has to be that we protect the worst off during hard times, and this makes retaining the lifeline of the £20 uplift in Universal Credit and extending it to legacy benefits even more crucial. Without a budget to address these wider issues, we need to hear from the Chancellor urgently about how he will help the worst off who look set to be the least well equipped to face the coming storm.”