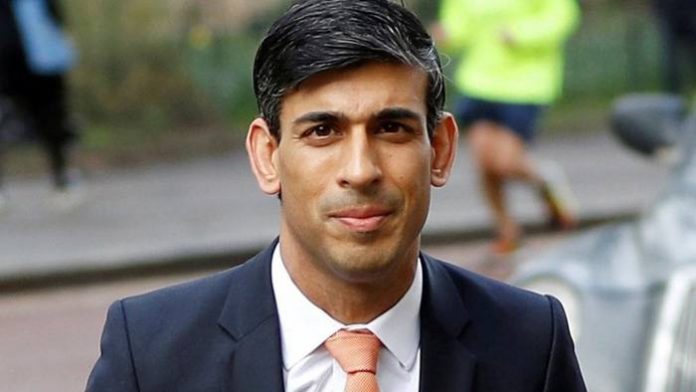 The Chancellor Rishi Sunak has conformed that Companies will have to start contributing to the furlough scheme and expects it to finish by the end of October.

Addressing the daily Downing Street Press Conference he said that the furlough scheme cannot continue indefinitely and employers will be asked to contribute, alongside the taxpayer, to pay the wages of their staff

The scheme will continue as before in June and July, with no employer contribution at all.

In August, the taxpayer contribution will stay at 80%. Employers will only be asked to pay national insurance and employer pension contributions.

By September, employers will be asked to start paying towards people’s wages. Taxpayers will pay 70% of the furlough grant, employers 10%.

In October, taxpayers will pay 60%, employers 20%.Then the scheme will close, he says.

The Chancellor also revealed that firms can start bringing furloughed staff back part time from July 1 – a month earlier than previously announced. Individual firms will decide the hours and shift patterns their employees will work on their return, so that they can decide on the best approach for them, and will be responsible for paying their wages while in work.

He also confirmed that the self-employed income scheme will be extended for a final grant. It will be paid as before, taken from a three month average.There will be no changes, and no further extensions, he says.

“The Government’s support throughout the lockdown so far has been a lifeline for businesses, employees and the self-employed. The changes announced will help ensure the schemes stay effective as we begin a cautious recovery.

“Introducing part-time furloughing as more stores and factories start to open will help employees to return to work gradually and safely. Many more businesses will feel supported during this vital restart phase.

“Firms understand the scheme must close to new entrants at some point and that those using it in future will need to make a contribution to help manage the costs. However, previously viable firms not able to open until later, particularly in leisure, hospitality and the creative industries, may need further assistance in the coming months.”

“This is a positive and pragmatic step towards reopening the economy while recognising that this recovery will take time, particularly in hospitality. Giving businesses increased flexibility from the start of July is extremely welcome as hospitality looks to reopen its doors to the public. The move, which UKHospitality had been calling for, will allow more people back to work on a part-time basis and help venues ensure safety for customers and staff. Flexibility is going to be crucial if businesses are to open and be economically viable with social distancing measures in place. The introduction of employer contributions to the scheme from August will put some businesses under particular strain, but the way it is tapered allows for a gradual adjustment. Further support for the self-employed is also helpful for many in our sector.

“The Government still needs to recognise that these costs will be difficult for hospitality businesses to bear, and consider other measures to support the sector. This must include brokering a solution on rents, with Treasury contributions if necessary, and considering further grants to support businesses to reopen.

“If we can find a solution on rents and get an extension of the grant scheme, this will mitigate much of the impact of the reduced furlough. If we do not, a very difficult Spring would become a disastrous Summer for hospitality.

“We hope the Government bears in mind that many high street businesses will be reopening in the next couple of weeks, whereas hospitality will be forced to survive for an additional month, at the very least, on this reduced form of furlough.”