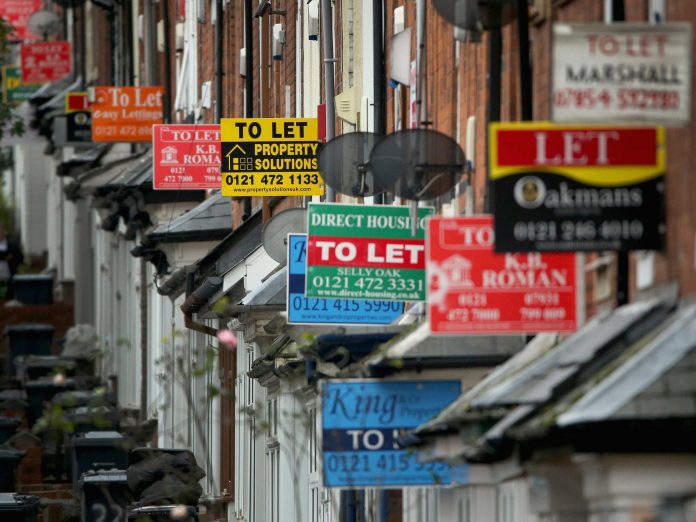 One-in-eight private renters have fallen behind with their housing costs since the coronavirus crisis started, compared to just one-in-twelve mortgaged home owners, highlighting how the pandemic has exacerbated Britain’s housing divide, according to new Resolution Foundation research published today.

The report, based on a YouGov survey of 6,005 UK adults aged 18-65 and supported by the Health Foundation, provides a timely take on the impact of the crisis so far across different housing tenures, including how people have coped with meeting their housing costs, what support they’ve been able to access, and how housing costs have affected their wider spending patterns.

The report notes that one-in-five  private renters have been furloughed or lost their job since the crisis began, compared to around one-in-seven mortgaged home owners. However, home owners are more likely to have had their hours reduced and less pay.

The Foundation says private renters’ bigger struggle to meet their housing costs in part reflects the fact that they face higher costs in the first place – their average pre-crisis housing costs were 32 per cent of their family’s income, compared to 11 per cent among mortgaged homeowners. The survey shows they also have less of a financial buffer to fall back on, with almost one-in-four  private renters having no savings in the run-up to the crisis, compared to one-in-eight home owners.

While renters receive more generous benefit support than mortgagors, home owners with a mortgage have been more successful in accessing support outside of the social security system to cope with the crisis.

One-in-seven have applied for a mortgage holiday, the vast majority of which have been accepted. In contrast, just one-in-ten private renters have asked for a rent reduction from their landlord , and just half of those requests were successful.

“Britain already had a huge housing divide before coronavirus struck, and the current economic crisis has only widened that gap.

“People living in private rented accommodation have found it harder to meet their housing costs than homeowners in recent months, and harder to negotiate reductions in those costs. The result is that a quarter are cutting back on other spending, in many cases on essentials, to cover their rent during this crisis.

“Policy makers need to recognise that, while the 1990s recession was infamously most severe for the UK’s home owners, this recession is biting hardest for renters.”