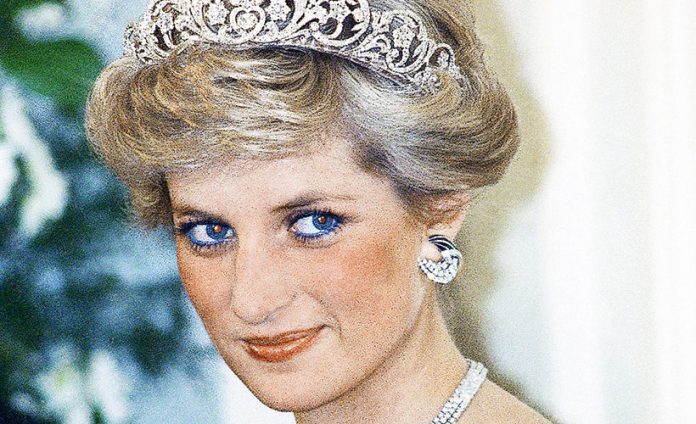 Scientists have discovered that the left side of the brain controls the verbal expression of our long-term ‘semantic’ memory which contains facts, meanings, concepts and knowledge.

The study – led by University of Manchester psychologists – is the first of its kind to assess the similarities and differences in how the left and right sides of the brain process semantic memory.

The research, led by Dr Grace Rice and Professor Matthew Lambon Ralph from The University of Manchester, was funded by the Engineering and Physical Sciences Research Council and the Medical Research Council.

The team – working with neuropsychologists at Salford Royal and The Walton Centre for neurology in Liverpool – worked with 41 patients who had part of their brains removed to treat their long-standing epilepsy.

The patients – who now experience fewer seizures and are able to go back to work and learn to drive as a result of the surgery – had their verbal and visual semantic memory tested.

To test their verbal semantic memory, the team’s assessments included testing patients’ ability to name pictures and celebrities (including Brad Pitt, Princess Di and the Queen), and their ability to match words in terms of their meaning.

And to test their visual memory, the patients were asked to identify emotions of people in photographs and say if a face was familiar to them.

The test results were compared with 20 more people who did not have any neurological problems.

Dr Grace Rice, from The University of Manchester said: “Popularly, there is a lot of interest in whether there are similarities or differences between the left and right sides of the brain.

“Our research for the first time shows that – at least for semantic memory – both sides of the brain play an important role in visual and verbal semantic memory.

“But there is a significance difference when it comes to verbal expression of this knowledge, which was effected more by surgery to the left side of the brain.

“Our research provides an important insight both into what effects this particular kind of epilepsy surgery has on behaviour, but also helps us to understand where in the brain memory is stored