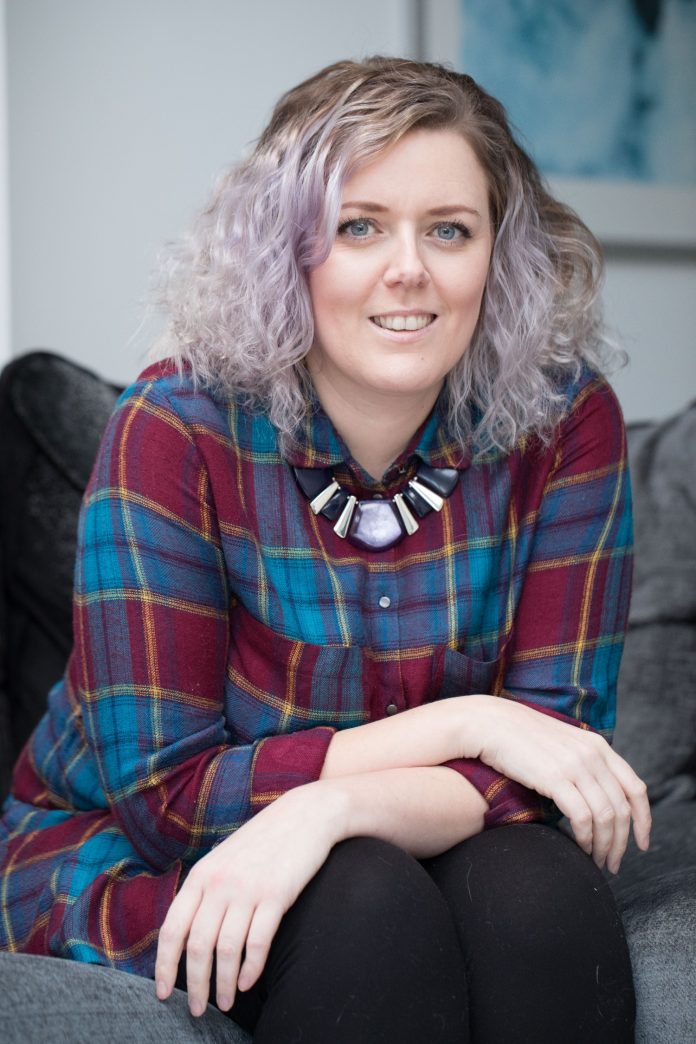 TWO women who have successfully stopped smoking by using e-cigarettes are backing a Cancer Research UK campaign to raise awareness among smokers of the relative safety of e-cigarettes compared to smoking.

The campaign, which is running in Greater Manchester, will feature adverts on billboards, bus-stops, phone kiosks, in washrooms and on social media vaping is far less harmful than smoking.

E-cigarettes do not contain tobacco which is proven to cause cancer and while they do contain nicotine, which is addictive, nicotine is not responsible for the major health harms from smoking.

Faye Orr, who lives in New Broughton, Salford, smoked from the age of 15 onwards. She had tried everything to give up, including nicotine patches, gum and going “cold turkey”. But although these can be successful for many people, nothing had worked for her until she tried vaping.

The 36-year-old, who could sometimes smoke up to 20 cigarettes a day, liked vaping as the habit was similar to smoking.

Last year while on holiday, she was determined to give up cigarettes altogether by focusing on enjoying the trip. And she has only vaped since then and when Faye did smoke a cigarette as a one-off, it made her feel physically sick.

Faye, who works for a financial services company, said: “E-cigarettes have been an absolute gift in helping me to give up smoking.I feel much better health-wise than how I felt when I was smoking.”

The 47-year-old had smoked 10-15 cigarettes a day for 30 years. Like Faye, she had tried many different ways to quit including going “cold turkey”, patches and gum. But nothing had worked.

Gaynor said: “Since then I’ve managed to cut out cigarettes. I have had a few lapses when I had just one cigarette but they taste awful.I just feel so much better now and would never go back to smoking.”

Stacey Arnold, Cancer Research UK’s North West Public Affairs and Campaigning Manager, said: “Tobacco is the single biggest preventable cause of cancer, so the more we can do to reduce the number of people who smoke tobacco-containing cigarettes, the more cancers we can prevent. Evidence so far shows e-cigarettes are far less harmful than smoking, so they are a worthwhile option for smokers struggling to quit.”

Sarah Price, Director of Population Health at the Greater Manchester Health and Social Care Partnership, supports the campaign. She said: “It’s great to see Cancer Research UK highlight that research shows vaping is far less harmful than smoking. Greater Manchester has higher smoking rates than most other areas of the UK, so we’re keen to help smokers understand their options. Swapping to an e-cigarette almost certainly offers smokers a far less harmful alternative to smoking tobacco.”