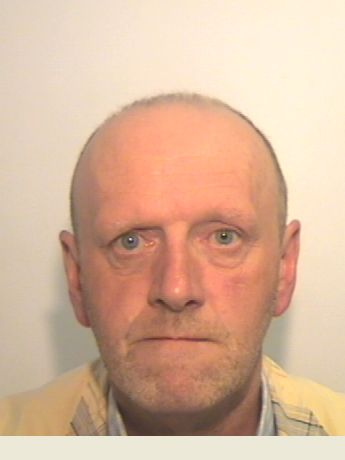 Greater Manchester Police are piecing together the movements of a Salford man in the days before he was found dead in a river.

There were not believed to be any suspicious circumstances surrounding his death and a file was prepared for the coroner.

Officers are trying to piece together Stephen’s movements, with the last confirmed sighting of him being on 24 September  at his house on Levens Street, Charlestown.

Detective Inspector Joe Clarke of GMP’s Salford Borough, said: “At this stage, we’re treating Stephen’s death as unexplained and we’re working with the coroner to find out exactly how he came to die.

“We have to keep an open mind in these circumstances but we are not currently treating this as a murder inquiry.

“I appreciate the photo we have of Stephen isn’t the best and it is from a few years ago, but I’d ask people to study it and let us know if they saw him between 24 September and 7 October 2018.

“Whatever information you have, we’d be grateful to receive it.”