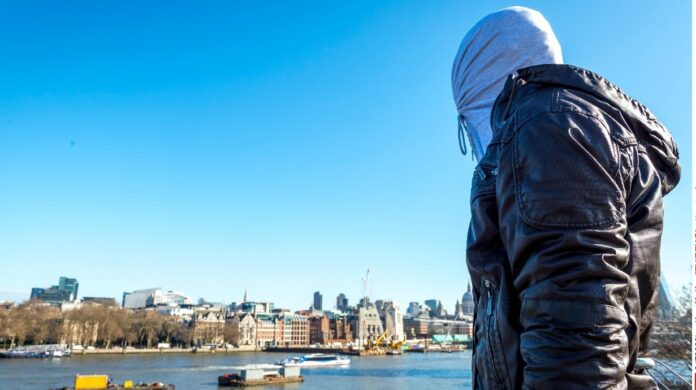 Suicide is an unavoidably harrowing event to occur, for the friends and family of anyone unfortunate enough to see it as the only option. Suicide by any account is an awful thing to reckon with, but data reveals that men are far more likely to commit suicide than women – and that 2019 was the worst year on record for male suicide. So, what can be done?

According to ONS figures, the UK’s suicide rate in 2020 was 10 deaths per 100,000 people. Three quarters of these suicides were sadly committed by men, illustrating a major disparity. Thankfully, awareness around male suicide has been steadily increasing in recent years, destigmatising the topic and opening more people up to the idea of opening up – with thanks to the outstanding work of UK charities and awareness campaigners, a select few of which we highlight and explore in the following section. As it stands, male suicide rates appear to be on the decline, with a ‘statistically significant’ decrease in the rate between 2019 and 2020.

The Lions Barber Collective is a collective of barbers trained in recognising the symptoms of mental health, enabling them to engage their customers in a frank, helpful and supportive way. A non-profit barbershop in London is the training hub for this international endeavour – and with little more than hair clippers and targeted training, lives have been saved.

MANUP? is a national campaign centred around the eradication of a harmful term which has caused damage to men’s mental health and mental health causes for generations. The charity encourages men to speak to each other about their struggles, publishing videos of those with poor mental health talking through their individual challenges to destigmatise the notion of vulnerability, or of getting help.

CALM, or the Campaign Against Living Miserably, is a charity with multiple fronts to tackle the problem of suicide in the UK, with specific reference to the disparity in male suicide rates. They run crucial frontline services including an evening telephone line and a bereavement service, and facilitate community engagement to prevent loneliness and pick up on individual triggers for poor mental health.

How You Can Help

Awareness is half of the fight when it comes to male suicide; knowing the hallmarks, and what to look for in your friends or family, can make all the difference in a depressed individual getting the help they need. Short of volunteering your time and efforts to an organisation, the best thing you can do to help is raise awareness yourself, and foster a positive, open relationship with your loved ones. If you, or anyone you know, happens to be suffering from negative or suicidal thoughts – however brief or however serious – please reach out to someone. Be it a friend, a family member or the Samaritans phone line (116 123), there is always someone to talk to and someone to listen. No one should suffer in silence.

Cracking the secrets of the World’s smallest monkey