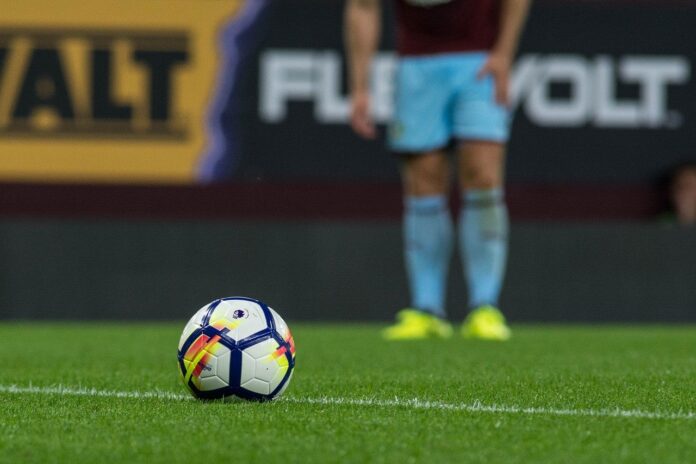 The Big Step is a campaign with a strong message, and its participants are taking to the streets so they can be heard. Last weekend marked the latest round. It included about 300 people, several of whom are former gamblers and their family members, taking part in organised walks between local football stadiums in a call for a ban on betting advertisements in football.

Organiser of the Big Step James Grimes said that they were actively encouraging people to get involved and to contribute to a government review of the 2005 Gambling Act. He went on, “We are trying to amplify the voice of the people with lived experience.”

According to the latest official data from the UK Gambling Commission, around 300,000 adults and a staggering 55,000 children in the United Kingdom are considered to have a gambling problem.

Of course, this issue spreads far wider than just having a flutter on the footy, but many claim that the popularity and influence of the beautiful game in Britain and its close links with gambling companies have created a culture to ‘normalise gambling’.

In the current football season there are eight Premier League clubs with gambling sponsors on their shirts; however, the number rises to fifteen if you add on clubs that have official betting partners. This figure increases to a massive 87% for clubs in England’s second tier – the EFL Championship, which is currently sponsored by Sky Bet.

Without question, these sponsorship and partnership deals bring in millions of pounds for the game. While it could be argued that Premier League clubs could find alternative deals and other streams of income if a move away from gambling advertising was enforced, that does little to aid the teams further down the footballing pyramid which rely heavily on this money to stay afloat, particularly during these challenging times when no supporters are allowed into stadiums.

To date, the Big Step’s petition to put a stop to gambling advertising and sponsorship in football has clocked up 7,000 signatures, and Mr Grimes hopes to hit a target of 10,000 to then hand it over to Downing Street.

It must be said that the UK Government has already taken measures, which include the ‘whistle-to-whistle’ ban on sports betting adverts during events that are being broadcast live. However, for the Big Step, this action isn’t enough. It wants a more complete ban, with pitchside hoardings being thrown into the spotlight because they can easily be viewed by children and other vulnerable groups whilst watching a match.

A spokesperson for the EFL stated that the Football League (and the Premier League) fully comply with all current regulations. Furthermore, they feel that the gambling industry should contribute in some way to the game because it benefits their businesses.

However, it’s vital that sponsorship deals between clubs and gambling companies are thought out in a socially responsible way that aims to protect people from the dangers of problem gambling. The spokesperson added that the EFL is actively working on improving standards with a focus on promoting safe and responsible betting.