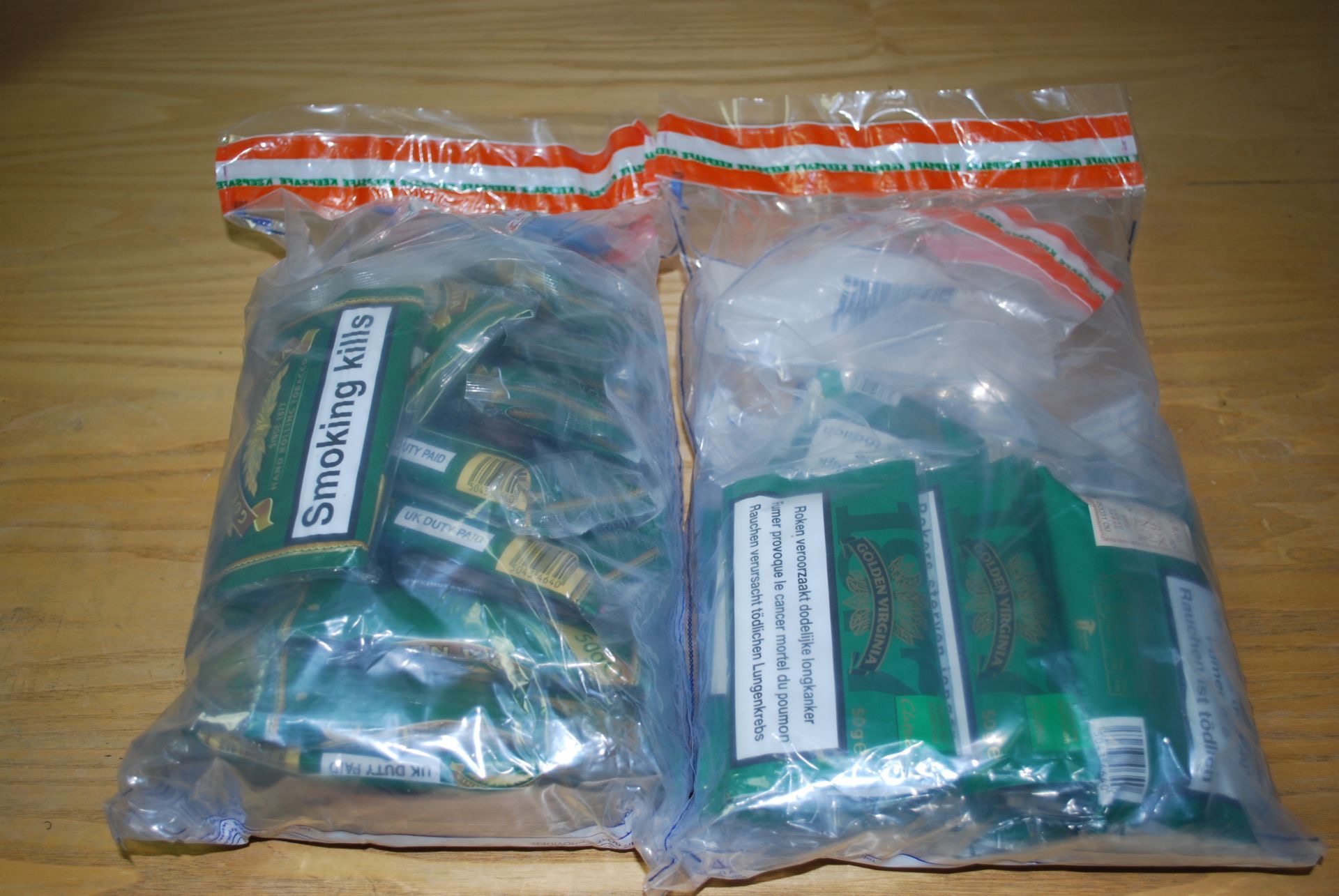 A shop worker readily confessed to selling illegal tobacco when confronted with the four paws of the law.

Buster,a tobacco sniffer dog, his handler and officers from Salford City Council’s trading standards team, raided a Walkden newsagent after a police tip off that illegal tobacco was being sold.

Staff at the shop confessed to selling the foreign bought tobacco – which could have netted them over £27,000 – before Buster put his nose to work and sniffed out two hiding places.

Shopowners Iqbal Usma Kadva and his wife, Selma Iqbal Kadva, of Nebo Street, Bolton, each admitted one offence of possession for the sale/supply of £324 worth of illicit tobacco products that do not carry the correct health markings as required by UK legislation when they appeared at Salford and Manchester magistrates court on Wednesday March 9. The offence falls under the Consumer Protection Act 1987.

The court heard that the team visited The Kadva News shop at Ellesmere Shopping Centre in Walkden, after allegations that customers were buying contraband tobacco.

Shopworker Sadil Mohmed Amka readily admitted there were illegal tobacco products on the premises. Buster the dog sniffed out 19 pouches of hand rolling tobacco with foreign writing and without the correct UK health warnings near the till and inside a jacket hung on the stock room door. The street value was £342 and Mr Amka said he was told to sell the tobacco by his boss Mr Kadva for £11 a pouch.

Mr and Mrs Kadva arrived at the premises and admitted telling their staff to sell the tobacco. Mr Kadva initially said it had been going on for two weeks as customer were asking him for cheap tobacco but later admitted it had gone on for six months. Mrs Kadva confirmed she was fully aware of the sale of illicit tobacco.

Footage from the shop’s CCTV showed 11 sales over a 10 hour period and large amounts of illict hand rolling tobacco being brought into the premises every day, hidden in a black bin liner. Sales over a six month period could have netted as much as £27,720.