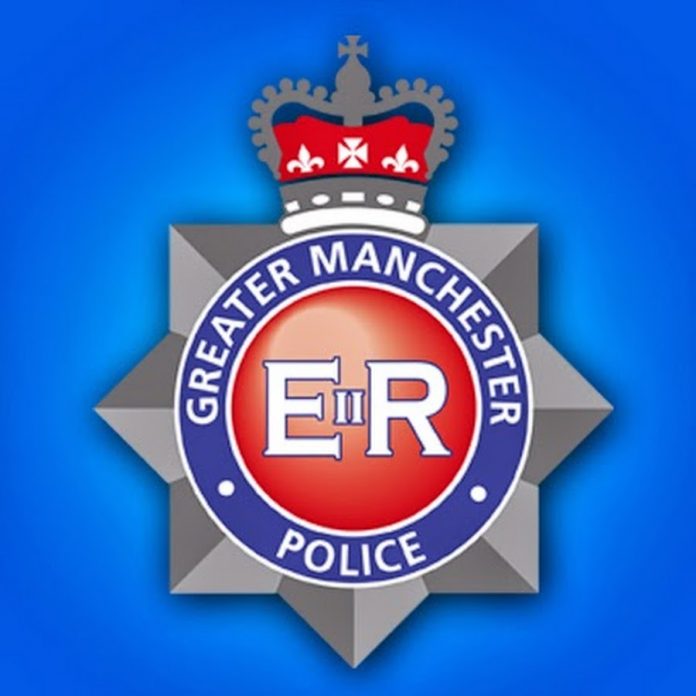 Greater Manchester Police have released CCTV after a masked man threatened a woman with a knife at a bank in Salford last month,.

The assault took place around 2.25pm on Wednesday 7 June at the Halifax in Salford shopping centre. A man had entered the bank with his face covered before threatening a member of the public  with a knife and demanding cash.The man then fled with a significant amount of cash.

He  is described as white 6ft tall and stocky build wearing black clothing. An investigation has been launched and police are now appealing for information.

Detective Constable Paul Reynolds said: “This was a brazen incident that has left an innocent member of the public terrified and it is fortunate that nobody was injured.

“This happened on a busy shopping precinct in the middle of the day when lots of people would have been around and could have seen something.If anyone recognises the man in this footage I would urge you to contact me. It could prove to be vital in bringing him to justice.”

Man who posed as City Centre taxi driver to rape his 25 year old...