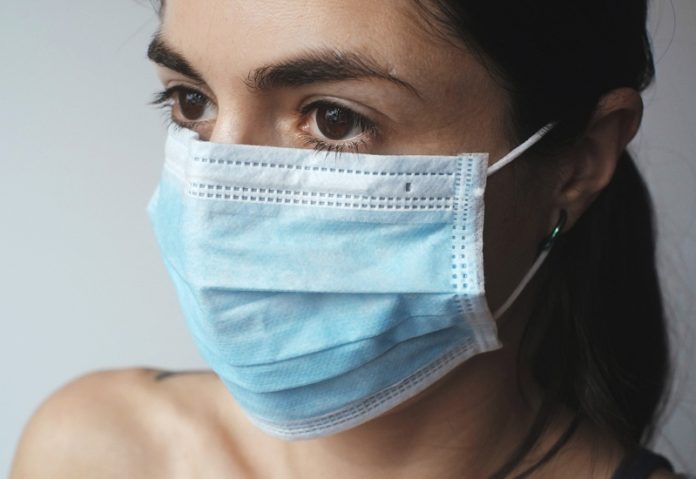 The Mayors of Greater Manchester and Liverpool have held a joint press conference this morning following the news on Friday that the region’s R Rate has risen above one.

Andy Burnham said that he was convinced that the rise in the rate was a direct result of the loosening of the lockdown which he believes was a mistake.

He added that the R number was intended as a warning sign and we need to watch it and watch carefully. However he says that it is also important that we don’t overreact to the news.

He also believes that the Government should be publishing a regional breakdown of the the covid-19 ‘R number at least a weekly basis”.

People he says need much more information about what is going on in the area that they live in.

Both Andy Burnham and his Liverpool counterpart Steve Rotheram are asking flexibility on school re-openings, no fixed date, assurances from both employers and Government that workers being told to self-isolate by track & trace system won’t lose wages if they can’t work

They also want regional Mayors to be represented at COBRA meetings.

Plans for local lockdowns if they exist should be shared with regional authorities, Liverpool Mayor Steve Rotheram said that when the Health Secretary Matt Hancock announced localised lockdown plans on Friday, it was “news to him”

On the next stage of the lockdown, Andy Burnham is calling for the government to reconfirm it is appropriate to open shops from 15th June, and he wants to see independent validation from SAGE.