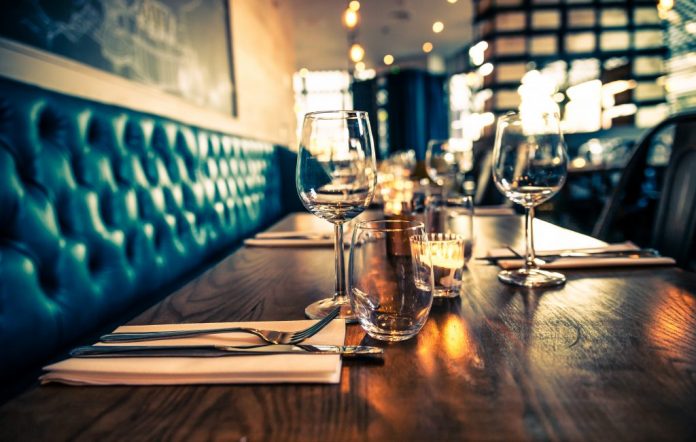 The Prime Minister is reported to be ready to open up more areas of the economy including the hospitality sector after his Chancellor warned of the spectre of mass unemployment.

The Sunday Times reports this morning that in a significant shift in the government’s approach to Covid-19, the prime minister signed off new measures to open up the economy at a meeting with Rishi Sunak, the chancellor, on Friday night.

According to a paper “ Johnson stepped in after a crunch meeting on Tuesday where he was warned by Alok Sharma, the business secretary, that failure to reopen the hospitality sector in time for the summer could cost up to 3.5 million jobs. Johnson replied: “Christ!”

Planning controls will be relaxed to enable pubs, cafés and restaurants to use outside areas and Restrictions on weddings and funerals will go, enabling up to 10 people to attend indoors from early July

According to reports Johnson also wants the government to cut social distancing from two metres to one, if scientific evidence can be found to justify the move.

The plan is seen by the six ministers — Sunak, Sharma, Michael Gove, Jenrick, Shapps and Oliver Dowden — as the key to opening up businesses, schools and public transport. It is also backed by Gavin Williamson, the education secretary.

New Chief Constable Stephen Watson has promised to turn the force around.