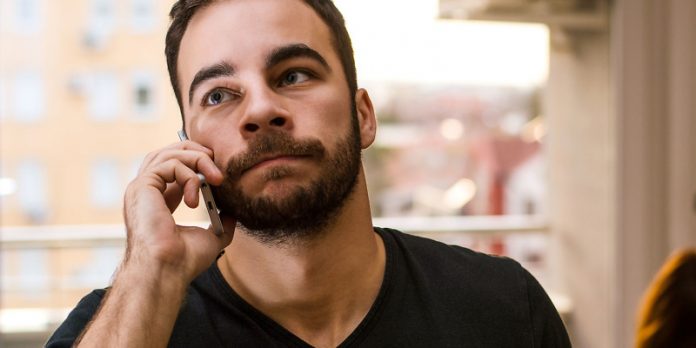 A snapshot investigation carried out by the customer Company Which found that customers  trying to get through to their energy company are being kept on hold for up to thirty minutes.

Eon was the slowest on average to answer customer service calls, followed by British Gas, SSE and Npower.

This means that the slowest four energy companies were all Big Six firms.

But the survey, which made 312 calls to 26 energy companies found that not all Big Six companies were slow.

Scottish Power was the ninth fastest to answer calls to customer services, in 1 minute 47 seconds on average.

The fastest firms are all smaller energy companies, although M&S Energy, whose supply partner is SSE, was second fastest overall.

It was more than seven minutes faster to answer customer service calls than SSE.

The longest time spent waiting on a single phone call to speak to customer services was 30 minutes 30 seconds to Spark Energy.

The survey also found that it was nearly two minutes quicker, on average, to speak to a person when you phoned sales compared with customer services.

Ovo Energy was the worst offender.

If your energy company offers live chat, the survey found that it’s almost always faster to get a response this way rather than phoning.

As well as it often being a faster way to contact a human than phoning, live chat means you can take a printed record of your conversation, in case you ever need it say Which.

Failure to tackle the climate and nature emergency will cost UK billions – new...