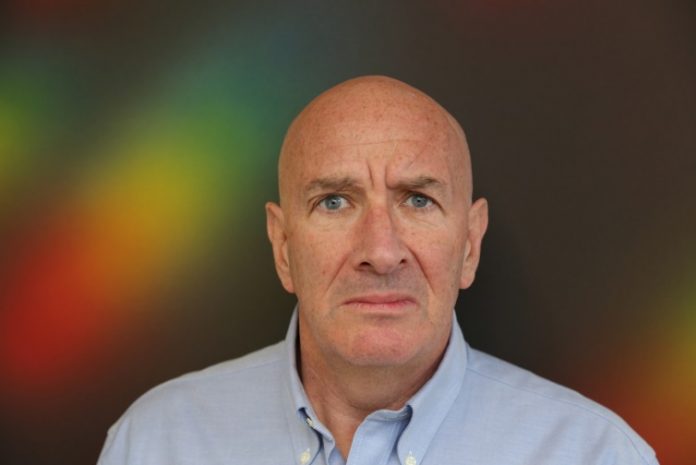 Following the success of his Autumn 2017 tour, comedian and actor, Simon Day will be taking his one man show on the road again and comes to Waterside Sale on Thursday 15 March.

Simon Day In Character is a new show written and directed by Simon and features a quartet of Simon’s best loved characters who are brought together on the stage for the first time.

The star of BBC’s hit TV show Brian Pern: A Life In Rock makes his debut live stage appearance – a chance to see the aged prog rock star and humanitarian in full effect as he discusses rumours of his death and performs some live songs.

The Fast Show’s pub bore and star of 2003 witness protection comedy Grass, Billy Bleach, is resurrected and speaking for the first time since being charged with making 278 sexist comments over a three-month period in his local Weatherspoon’s.

Geoffrey Allerton, Yorkshire’s most under-rated poet, steps out of the Mallard Theatre and onto a stage near you to recite work from his latest poetry collection Making Time.

One of Britain’s most dangerous men and longest serving prisoners Tony Beckton talks about his continuous struggle to adapt to life on the outside.

The show is a funny and fascinating insight into the minds of 4 very different characters, as they struggle to work out how they fit into today’s ever-evolving, modern world.

This is a chance to see one of the UK’s most talented character comedians doing what he does best as he makes his return to live comedy.