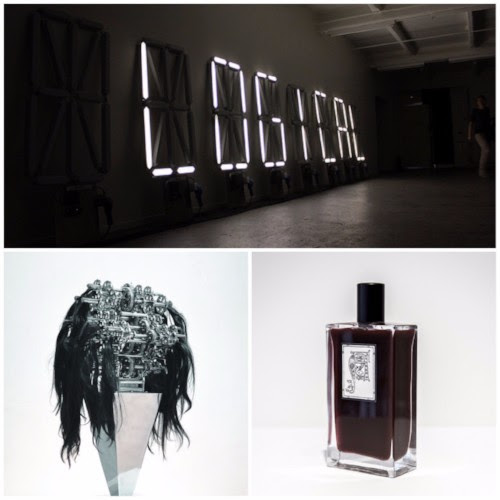 n international exhibition of digital artworks that set out to provoke an emotional response from visitors opens at The Lowry, Salford this weekend.

There are eight artworks on display. They are:

Julia Fawcett OBE, chief executive of The Lowry, said: “humansbeingdigital brings together eight extraordinary works by leading artists in the digital field. Each piece remarkable in its own way, the universal quality is the emotional response they prompt from the viewer.”