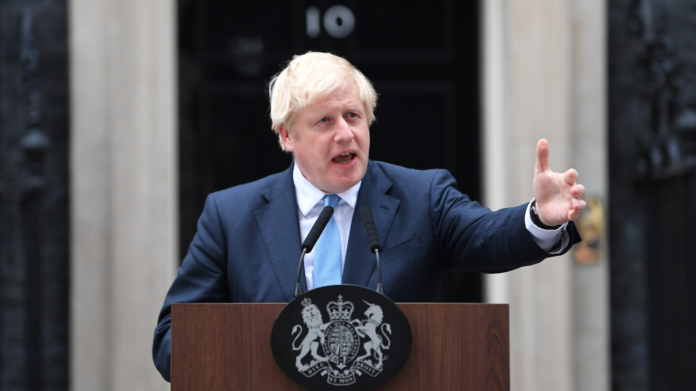 The Prime Minister will today reaffirm his pledge to give even more powers to people, businesses and political leaders across Northern regions.

In a speech in South Yorkshire, he is expected to reiterate that he remains committed to delivering the Sheffield City Region Deal – and to opening up negotiations with Leeds and West Yorkshire.

The government will also create a new Northern Powerhouse growth body to drive forward the region’s economy, and with the powers to bring together major organisations working in the region.

A Chair will be appointed to head up the body, working closely with the Minister for the Northern Powerhouse.
Speaking to local business leaders, mayors and councillors, the Prime Minister is expected to say:

He will also reaffirm that one of his top domestic priorities will be to give more powers to local leaders to ensure communities are in control over the things that matter to them, such as transport, infrastructure and housing.
He will conclude his speech by saying:
“If we succeed in levelling up opportunity across our country, and if we truly put the power in your hands, then I believe you will do for the North – and for our whole country – what the railways did two centuries ago.
“That is the true potential of this Northern Powerhouse Partnership. And this is a Government that will back you to deliver it.”

“The fact that the Prime Minister has today indicated his support for the principle of devolution to the North is to be welcomed, but what we must see now is a shift from rhetoric to action.

“The North has seen a succession of Westminster politicians make a series of promises that they haven’t kept, and devolution to date has been too often dictated by central government. The region needs not words, but actions- spades in the ground, investments in people and infrastructure, and crucially real devolved power.

“It is in the national interest for everyone- Government and Northern leaders- to work together to move the Northern Powerhouse into a positive new phase. One that works for the whole of the North, and which is of the North, by the North, for the North.”