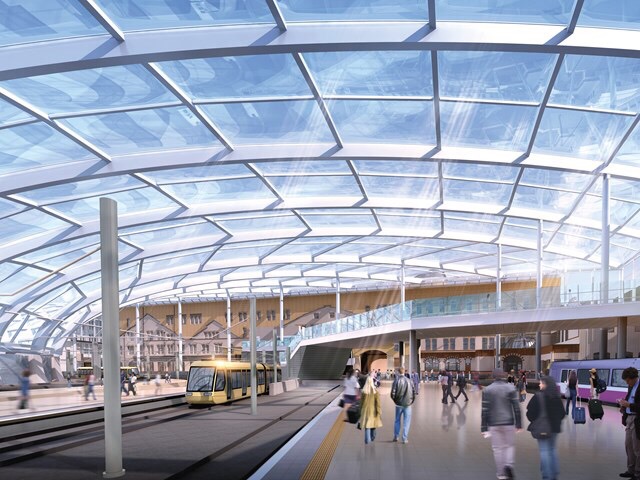 ­
Despite the fact that Network Rail spent  £44m on the new roof at Manchester’s Victoria Station, it appears that it is not immune to bird life.

The falling roof panels at Manchester Victoria railway station was a result of damage caused by a bird, an investigation has found.

Network Rail said it has “revaluated communication channels” with Northern when logging faults to ensure there is no repeat of the incident.

The refit of the Station, once labelled Britain’s worst, and reopened in October 2015, involved building a vast new roof made from the same material used at the Eden Project.