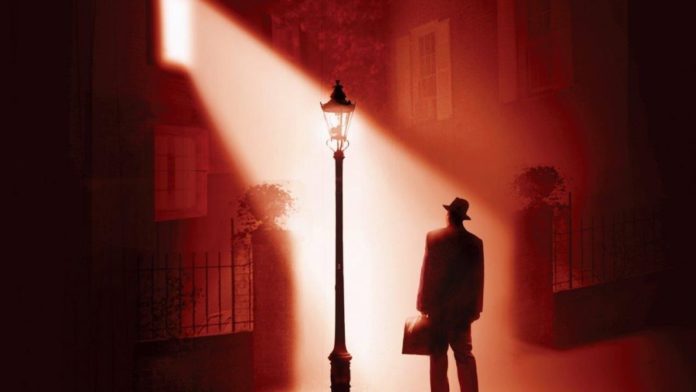 Bill Kenwright presents the nationwide tour of the spine-tingling live production of The Exorcist, based on the best-selling novel by William Peter Blatty.

Inspired by true events, this devilishly thrilling tale has been adapted for stage by John Pielmeier and directed by Sean Mathias , featuring the voice of Ian McKellen as the Demon.

William Friedkin’s 1973 Academy Award-winning film adaption of The Exorcist, thrilled audiences across the globe and gained a huge cult following. Now, 45 years after the film’s release, fans of the film and theatre alike get to experience a visually astounding, intelligent and haunting theatrical experience.

Opening at the Theatre Royal Windsor on 2 September 2019, the production will then visit Manchester Opera House on the 22nd-26th Oct

Cloud 23 are celebrating World cocktail day with a great offer