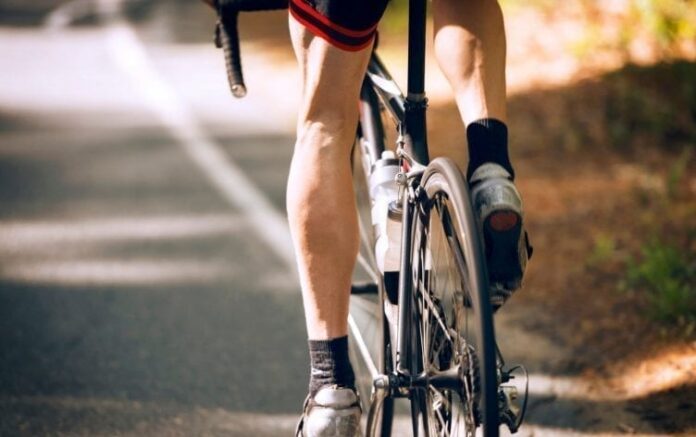 A team of cyclists from bus and coach hire company Belle Vue Manchester raised
£4,300 for new cancer research facilities at The Christie by clocking up a total of 700 miles on sponsored rides.

Managing director Phil Hitchen, who was successfully treated for cancer at The Christie in 2011, led a group of five who rode from Belle Vue’s headquarters at Crossley Park in Stockport to Blackpool’s South Promenade and back – a 115-mile round trip.

Meanwhile, Belle Vue drivers Craig Beavan and Anthony Myers Jones each chalked up 62 miles by cycling around Greater Manchester from the company’s HQ. 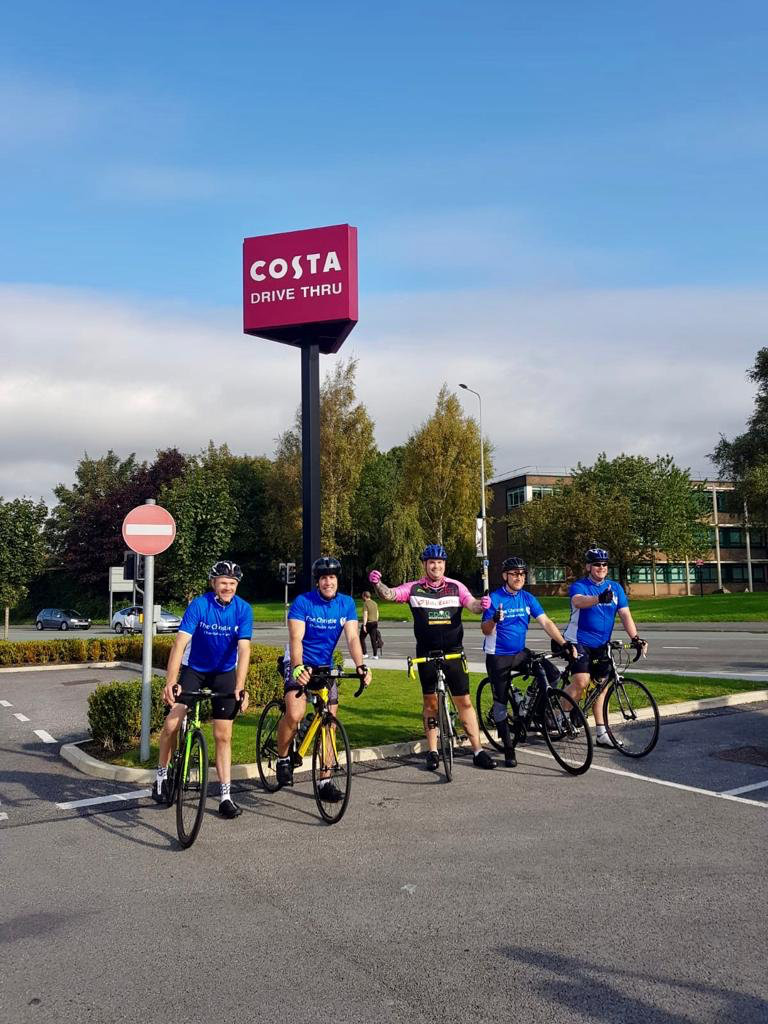 Matt’s cousin Jackie Rivers lost her battle against cancer a few days before the ride and the cyclists were joined in Blackpool by around 40 family members, who released 50 balloons at the South Promenade in her memory.

The Belle Vue cyclists had been training for the annual Manchester-Blackpool bike ride for The Christie, and when the event was cancelled because of the pandemic they decided to undertake the journey themselves. Their route took them along the A6 to Preston and then the A583 to Blackpool.

The Christie supplied them with cycling vests and will hand out certificates and medals to the riders in due course.

“We launched a cycle-to-work scheme earlier in the year and, during lockdown, everyone involved focused their energies on getting fit, losing weight and building stamina with the goal of undertaking a long-distance ride.

Everyone trained really hard. Some of the group hadn’t cycled for years but showed great tenacity and commitment to take part. Several of our riders have been touched at some point by cancer, and it was a long, emotionally and physically draining day.

“We had great support from our families. Matt’s parents drove the support car with drinks and snacks, and my partner Gilly and my parents brought lunch for us to eat in Blackpool. It was a great effort by everyone involved, and we are delighted to have raised a good sum of money which will go towards a new research facility at The Christie which will support the development of new and kinder cancer therapies.”

Donations are still welcome, you can do so here.