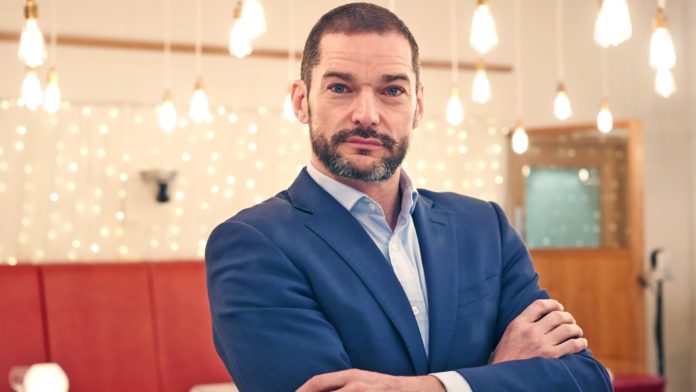 BAFTA winning series First Dates has been recommissioned for a brand new run of 30 episodes and will move to new restaurant in Manchester when filming begins on Series 16 later this year.

First Dates has become one of the UK’s best-loved and most watched series since it first aired in 2013, winning a string of awards and nominations and launching local versions in over 20 territories around the world. Maître d’ Fred Sirieix and his team have helped match up hundreds of couples in that time, leading to a host of engagements, marriages and even a baby. Such is the popularity of the show that a spin off, First Dates Hotel, was launched in 2017, seeing daters travel to luxurious hotels in France and Italy in the hope of finding their soulmate.

Moving the UK’s most romantic show to an exciting new restaurant in Manchester is part of Twenty Twenty’s commitment to the UK regions, alongside Channel 4’s commitment to their new regional hub in Bristol. The First Dates casting team will be based in Bristol, as well as the story editing team and members of the post-production team. Coinciding with this move, Channel 4 and Twenty Twenty are co-funding a new training scheme which will train up 24 Bristol-based production staff to work on the show, in areas including casting, research, editing and directing.

Managing Director and Head of Twenty Twenty Leanne Klein said: “We are very excited to be taking our flagship dating series to the regions.  We have already begun tapping into the fantastic local talent pool in Bristol from where we are putting together our new team of casters and date editors. And with the move of the First Dates restaurant we will have the chance to expose our daters to a brand new experience with a few exciting new tweaks to the much loved format.”

Danny Horan, Head of Factual, Channel 4, continued: “This move is so great for Channel 4 Bristol and Manchester. We are thrilled to be investing in new diverse talent with Twenty Twenty. This is just one part of Factual’s commitment to expand out of London at scale.”

Madonna Benjamin, Commissioning Editor, Channel 4, added: “We can’t wait to work with Twenty Twenty to continue building on the success of First Dates. The new restaurant location and regional production base provide exciting opportunities for the series.” 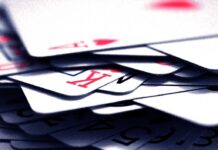 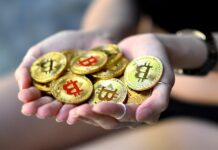 Why Bitcoin is the Best-Performing Cryptocurrency of Our Time? 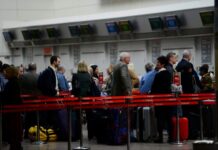 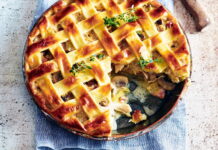 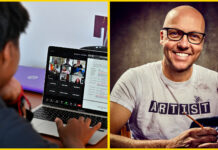 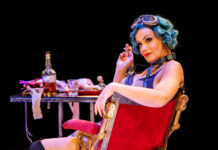 How to Play Online Casino from your Mobile?

Raise the curtain… and the roof!