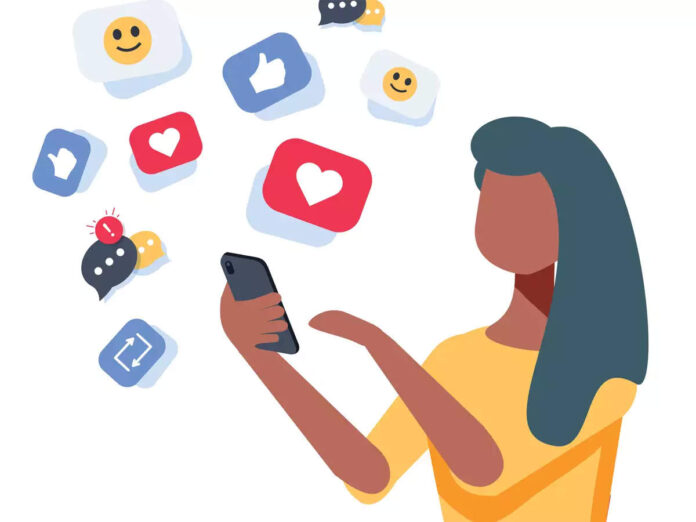 Young people no longer just aspire to be train drivers, lawyers and accountants. The careers that really push young people’s buttons are tech roles that barely existed a few years ago, according to new research released today.

Drone pilots, social media influencers and 3D prop designers are among the roles that get teenagers’ digital pulses racing as they gear up for careers beyond their parents’ imaginations. Over half (55%) believe traditional careers such as law, teaching and engineering are outdated and would prefer a more tech focused job path such as software development or smart home design.

The findings are contained in a new report commissioned by Samsung as hundreds of thousands of school leavers prepare to make decisions about their futures and reveal 71% of British teenagers are not considering following a traditional job role like their parents, with over 4 in 5 saying they’d consider a career in the tech sector.

The new report launches Samsung’s Alternative Careers Guide which aims to inspire young people about the opportunities available as they come to a crossroads, making the leap from school to higher education, apprenticeships or entering the job market.

The research team audited 3,000 16 to 18 year-olds on their career aspirations to inform the new digital resource developed for young people around new career opportunities. The results demonstrate a shifting focus on alternative tech-based careers with top choices including creating content for online platforms such as Tik Tok and Instagram, while app development and video game design also highly ranked.

The Samsung report also shines a light on the attitudes young people have towards the world of work and their own immediate goals following the Covid-19 pandemic. Over two thirds said they have changed their education plans because of the pandemic, with 41% revealing they’re no longer going to university and over half admitting they’re rethinking their career choice completely as a result of the changes brought about by Covid-19.

The majority of British teens (72%) are worried they’ll end up a lost generation following Covid-19 with over 4 in 5 (81%) concerned about mass unemployment and a lack of job opportunities after the pandemic and 78% revealing they feel uncertain and worried about their future.

Almost every British teenager polled (91%) say they see the idea of having just one career as the stuff of yesteryear and they fully expect to have a portfolio of different careers during their lifetimes.

The majority think the traditional nine to five working patterns be a thing of the past in the space of five years. And, as many people have shown that working from home is a realistic option, over half of those in the survey say they wouldn’t even consider working for a company that had strict 9 to 5 working hours, whilst 48% said they wouldn’t choose a job If they couldn’t work from home. A more flexible working style is so important to teens that 78% went as far as saying they would choose a job based on work/life balance over one with a high salary.

Non League weekend round up

Nearly 50,000 sick and disabled people have been hit by Tory cuts to ESA...

One hundred years of Yelloway Coaches.