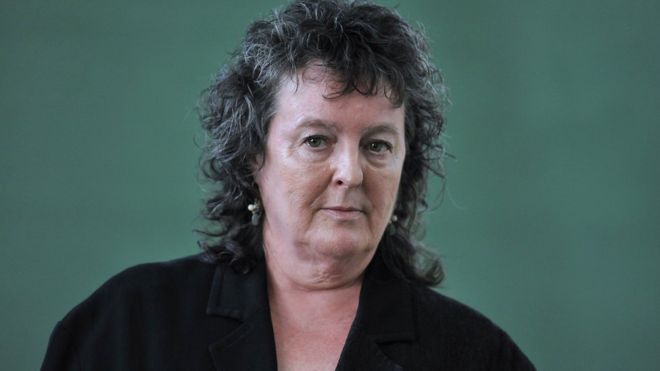 Listeners tuning into BBC Radio Manchester this Friday (16 August) can expect to hear a unique, dramatised timeline of the events of the Peterloo Massacre on what would be its 200th anniversary.

Fifteen short drama pieces, narrated by BBC Radio Manchester presenter Allan Beswick and with realistic sound effects, will recount the story of what happened at St Peter’s Field in 1819. They will be played on air from 8am-3pm at the corresponding time to when the actual events took place 200 years ago.

The Peterloo Massacre is one of the most important events in British history as peaceful protestors marched into Manchester from outlying areas to campaign for political reform and the right to vote. A total of 18 people died on 16 August 1819 and 650 people were left injured when a cavalry charged into a crowd of 60,000-80,000. The march included women and children and many were dressed in their Sunday best.

To mark the 200th anniversary, BBC Radio Manchester and BBC Radio 4 have also commissioned three Peterloo poems.  The first poem is written by Clare Shaw and will be played out on the breakfast show. It tells the Peterloo story from early on the day and how people were gathering from all outlying areas ready for a peaceful protest.

The second poem, by Manchester’s own Poet Laureate Carol Ann Duffy, will be played out in two parts in BBC Radio Manchester’s mid-morning programme and paints a vivid picture using current landmarks to anchor events to their current-day location. The third poem by North West poet Mark Pajak is for Becky Want’s afternoon show and is about the aftermath of the massacre. It will be read out after the city’s anniversary event roll call of the names of the individuals who died.

Kate Squire, editor of BBC Radio Manchester, said: “People died to get the vote right here in Manchester. The Peterloo Massacre is one which all Mancunians should know the story of and we believe our dramatised timeline retelling is a unique way for everyone to understand what happened right here on our doorstep.  The poems are another way for people to reflect on the events and why they are such an important part of British history.”

In addition, BBC Radio Manchester will have live inserts from breakfast and drive reporters attending the city centre anniversary event on the site once known as St Peter’s Field, an area now by Manchester Central. The public event includes the reading of the names of the dead, followed by Manchester Town Hall bells ringing 18 times and red ribbons of smoke being released from Manchester Central.