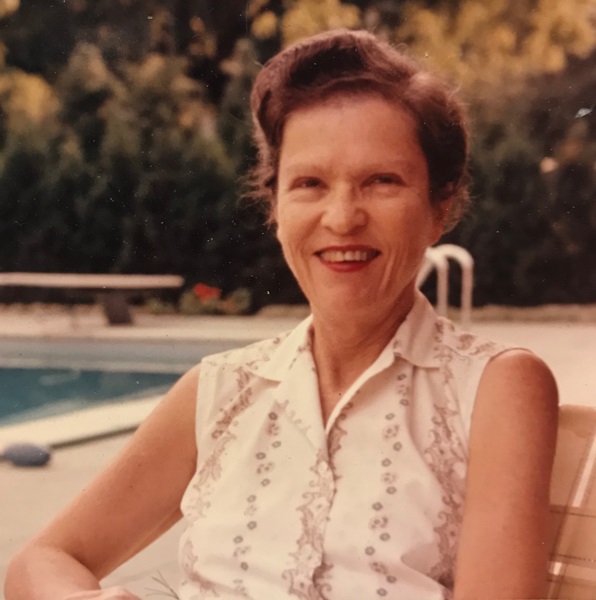 A Professor of Infectious Diseases at The University of Manchester has taken part in an event in Cardif to honour his grandmother who was one of the first children in the world to be treated with Insulin. Elizabeth’s grandfather (David Charles Hughes) emigrated from Wales to the USA in 1855.

The Elizabeth Evans Hughes Medal, named after Professor David Denning’s grandmother, was awarded to people who achieved success in life while living with type 1 diabetes.

The Children and Type 1 Diabetes Day is organised by by Diabetes UK Cymru, is celebrated today at the Senedd, the Welsh Assembly.

The “Children and Type 1 Diabetes Day” also aimed to raise awareness of early symptoms, so that children can be diagnosed before they become seriously unwell.

It was almost 100 years ago when in 1922, Elizabeth was one of the first patients in the world to receive the life-saving treatment of insulin, in Toronto, Canada, at the age of 15.

She developed diabetes in 1918 at age 11 when life expectancy of someone with Type 1 diabetes without treatment was usually no more than a few months.

The only treatment was a starvation diet, though even with that, patients could only expect to live for a couple of years

Between 1921 and 1922, a team at the University of Toronto succeeded in isolating the hormone insulin, which people with  type 1 diabetes are unable to produce on their own.

Elizabeth’s mother contacted Canadian doctor Frederick Banting, who agreed to treat her and she arrived in Toronto on August 15, 1922 and began receiving insulin.

She recovered rapidly and lived until she was 73.

He said: “I would not be here today, had it not been for the pioneering research by Dr Fred Banting In the 1920’s.

“He discovered insulin and with it started treating my grandmother who then lived a full and active life for another 60 years. It is a real privilege to award the medal in my grandmother’s name to those afflicted with diabetes in Wales. As a medical researcher myself, this is particularly poignant.”