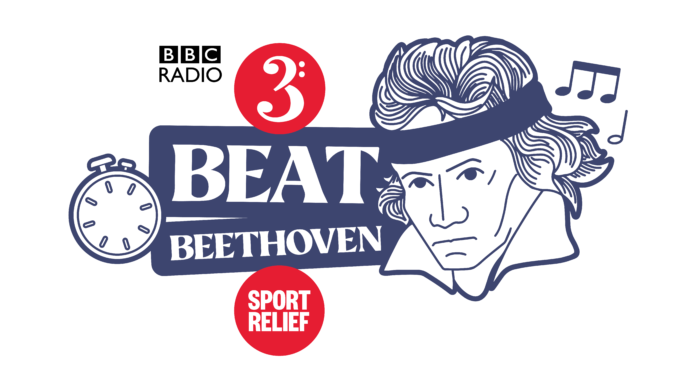 Hundreds of people, from budding joggers to half marathon challengers, are joining famous faces to run five kilometres in the time it takes to listen to the famous symphony.

They’ll be letting the music fuel their feet as they race around Salford’s MediaCity to a live performance by the BBC Philharmonic, conducted by Ben Gernon. Other runners taking part English National Opera’s CEO Stuart Murphy and COO Karen Watson.

Runners will gather at MediaCityUK’s piazza from 3pm for a warm-up hosted by BBC Radio 5live presenter Eleanor Oldroyd with Strictly Come Dancing and Dancing with the Stars brother duo AJ and Curtis Pritchard leading a dance challenge, before counting down to the start of the race and the downbeat of one of the most famous opening bars in classical music at 4.15pm.

BBC Radio 3’s Katie Derham will host the live BBC Radio 3 In Tune broadcast of the event and highlights will be filmed by BBC Sport for broadcast on BBC One that evening.

Those who can’t be there on the day can take on the challenge and orchestrate their own running workouts wherever and whenever they like by downloading free audio of the symphony on BBC Sounds. The download will be available by the evening of 13 March, and fundraisers can carry out their own fundraising 5Ks up until midnight on Sunday 29 March.  Links to set up Giving pages and access free training resources are available from bbc.co.uk/beatbeethoven.