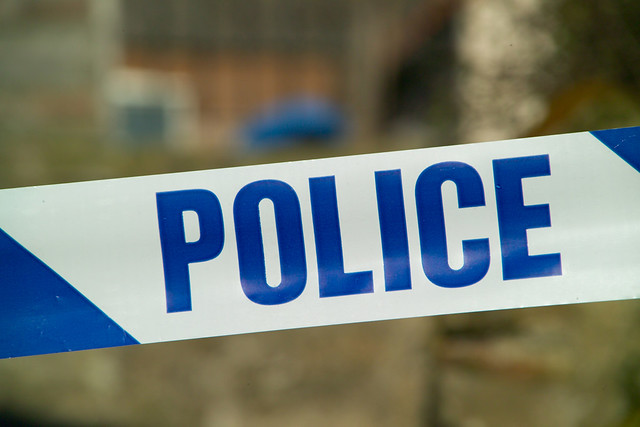 Police have arrested a man after a mosaic in the Northern Quarter in Manchester was vandalised.

Officers understand that the ‘…And on the sixth day God created Manchester’ mosaic – which is on a property on Short Street in Manchester city centre – is likely to have been vandalised sometime on Wednesday (12th February) night.

Today (Thursday 13th February, police arrested a 43-year-old man on suspicion of criminal damage and public order. He has been taken into police custody.

“I hope this arrest makes it very clear to the people of Manchester how seriously we take acts of vandalism and also demonstrates our commitment to ensuring our city is kept free from acts of criminal damage.

“We want the city centre to be a safe place, where people from far and wide can come and enjoy the fantastic culture we have to offer.”