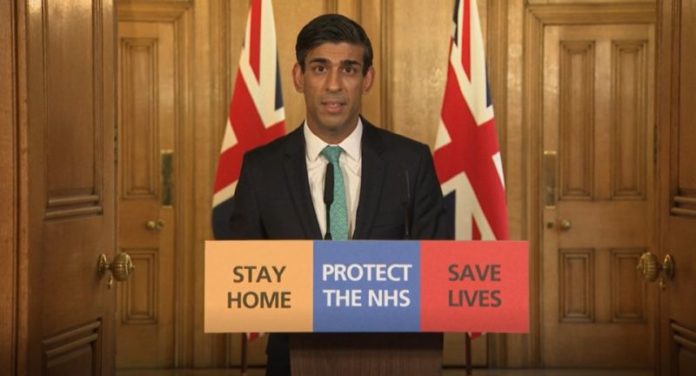 Around 150,000 self-employed people are not eligible for a coronavirus income support scheme because they have worked for themselves only since April  tax year according to the Office of National Statistics.

Figures released this morning looking at Coronavirus and self-employment in the UK show that there were more than 5 million self-employed people in the UK, up from 3.2 million in 2000.

Self-employment has contributed strongly to employment growth in the labour market, with self-employed people representing 15.3% of employment, up from 12% in 2000.

The greater part, just over two-thirds, of self-employed people report that they work for themselves.Nearly 20% say that they run a business, with a further 15% reporting that they are the sole director of their own limited company.

Freelance work is reported by 12.3% of respondents while around 1 in 10 report being partners  and/or sub-contractors .

Flytipper’s loan drove him into trouble

“I’m a Love Island Superfan and OMG my boss is there for the drama!”