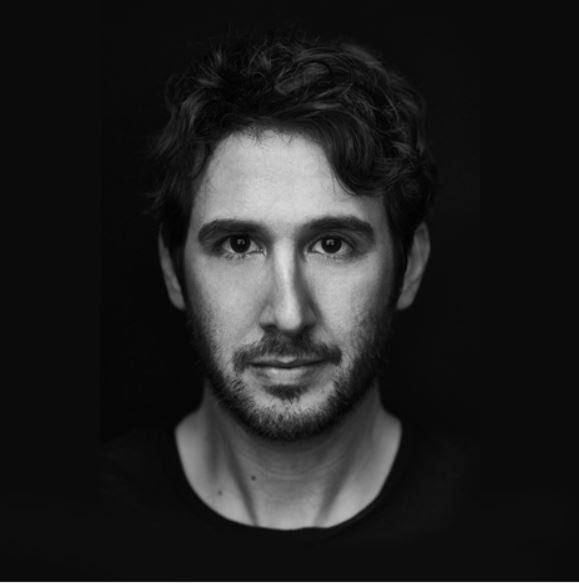 Multi-platinum award-winning singer, songwriter and global superstar Josh Groban has announced his 2018 UK and Ireland Arena tour. Josh Groban will stop off at The O2 London on 12 December, Manchester Arena on 14 December and the 3Arena in Dublin on 16 December.

I can’t wait to get back on the road and play old and new songs for my fans,’ Groban says. ‘It’s the thing I most look forward to. Creating a show each tour that gives everyone there, including me, an experience they want to hold onto.”

Tickets will go on sale to the general public on 1 June 2018.

Groban is currently in New York filming the new Netflix series, The Good Cop, where he plays the lead opposite Tony Danza. Simultaneously he is also working on his eighth studio album to be released later in 2018. On Valentine’s Day, Groban gave fans a taste of his new song Symphony, from the forthcoming album.