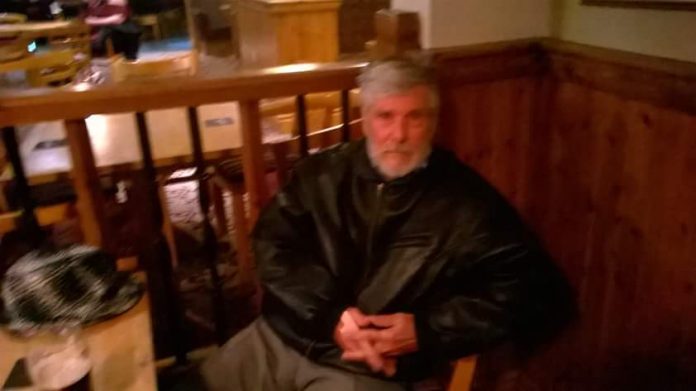 Police are continuing to search for a Tameside grandfather two weeks since he was last seen.

74-year-old Geoffrey Ralph was last seen at around 2pm on Monday 24 July 2017, near to his home on Arbroath Street, Droylsden.

He is white, of slim build, around 5ft 6in tall with short, grey hair and a white beard.He speaks with a Manchester accent and was last seen wearing a black and grey raincoat with orange stripes on the sleeves, brown/beige trousers, a navy pullover and brown Timberland boots. He was also wearing a soft, green corduroy cap.

Since he went missing, officers have carried out a number of extensive enquiries including examining CCTV footage and a large search of the Hartshead Pike area, where Geoffrey often goes walking.He also usually walks around Debdale Park and along the canal from Clayton Vale to Daisy Nook.

Detective Inspector Richard Ennis of GMP’s Tameside Borough, said: “We are doing everything in our power to find Geoffrey and are working with our colleagues at mountain rescue and the National Police Aviation Service to cover as much ground as possible.

“Two weeks is an extremely long time for someone of Geoffrey’s age to be away from home with no other clothing, money or possessions than what he had with him at the time he was last seen.

“The search at the weekend around the Hartshead Pike area unfortunately didn’t lead us to any information that would help us to find him so I’m again asking for people to familiarise themselves with Geoffrey’s description and his photographs.

“I’d like to remind people that he has dementia so may be in a confused state and may not understand that he needs to return home.

“If you see him or may know where he is, please get in touch with us urgently. Your information could be what we need to bring him home to his son and family.”