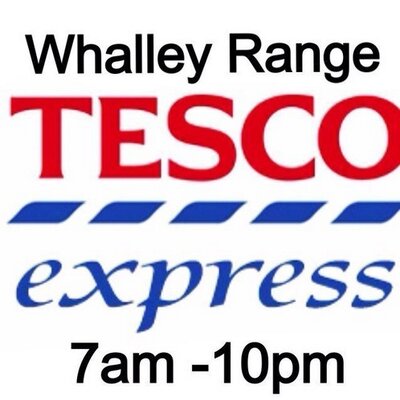 Two men armed with a hammer and a metal bar threatened and assaulted a staff member at Tesco on Withington Road, Whalley Range early yesterday morning.

The offenders stole a grey BMW at the scene and left with a quantity of cash.

One is described as black, wearing dark clothing and a pink face covering. He was carrying hammer.

The other is described as white, of skinny build and was wearing a grey tracksuit with a hood and a black balaclava and blue adidas trainers. He was carrying metal bar.

One of the offenders referred to the other as ‘Neil’.

Detective Constable Steven Lowton of GMP’s City of Manchester Division said: “This was a terrifying incident for the staff member and we are thankful they were not more seriously injured.

“Were you in the area at the time of the offence? Perhaps you saw the stolen car in the area shortly afterwards, or have information that can assist our enquiries.