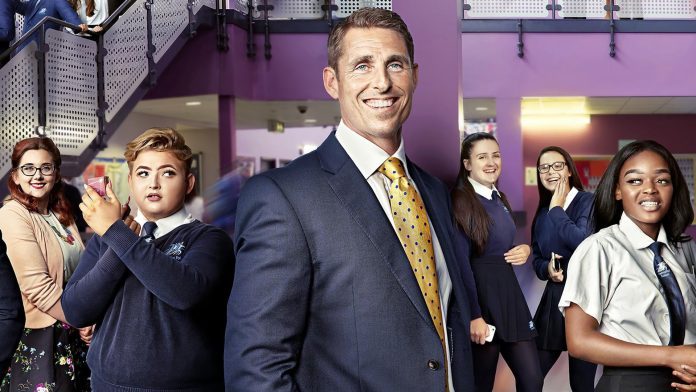 The school that starred in the Channel Four Series Educating Manchester has been placed in special measures.

Salford Council have announced that Ofsted published its inspection report on Harrop Fold School to parents abd found thatthe school ‘inadequate’ in all areas and has placed the school in special measures.

Inspectors say the school has been found to be failing to give pupils an acceptable standard of education as a result of long standing issues.

The current interim leadership is a strength of the school say the council.

As the school has been judged as inadequate, the next step will be for the Department for Education (DfE) to identify an experienced academy sponsor to support the school in making improvements.

Deputy City Mayor, Councillor John Merry, said the report made disturbing reading but clearly showed the long-standing nature of issues at the school.

He said: “The Ofsted inspectors have identified and highlighted unsafe historic practices at the school, along with poor performance and achievement.

“Practices include the inappropriate, informal exclusion of pupils, deliberate mis-recording of attendance and weak practice in staff recruitment. This has potentially compromised the safeguarding of pupils as leaders and staff have not been in a position to ensure that they are safe.

“I want to reassure all parents that, since the start of the September term, the interim senior leadership team provided by the local authority has stopped these practices.  Moreover, Ofsted inspectors highlighted the current leadership as a strength for the school.

“The Greater Manchester Learning Trust, which is providing the interim leadership, is committed to working alongside a new academy sponsor to provide stability and support for as long as needed.

“I know there is a committed and hardworking team at Harrop Fold who want to do the very best for pupils. They should draw positives from the report in which Ofsted says new approaches introduced in many aspects of school life are having a real impact, even if they are at an early stage. It is important the whole school community gets behind the changes and works to common goals.

“There has been a lot of speculation in the community regarding hidden agendas. Once again I want to reaffirm to everyone that the school, governors and local authority all want the same thing – for Harrop Fold pupils to be happy, safe and achieve their best.”

Back in September, the Executive Head of the school,Drew Povey, who was suspended by Salford’s education authority after concerns over the keeping of records at the school, resigned publicly on social media saying that “The time has arrived where I can no longer sit quietly under the threat of ‘you cannot comment or you will breach your code of conduct’.