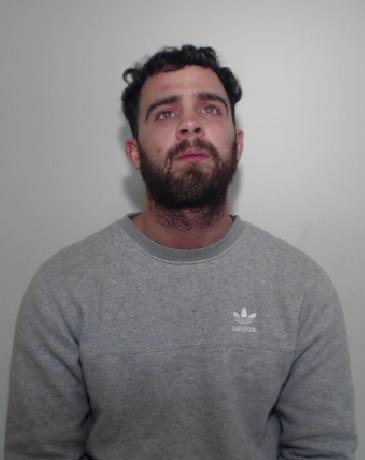 A man who glassed another man in a pub in Whitefield has been jailed.

Alexander Sinclair aged 28 of Langley Hall Road, Prestwich was sentenced to five after a jury in Manchester found him guilty of assault.

They were told the victim was with a group of friends in The Welcome Inn on Bury Old Road in December 2018 and asked
Sinclair to move.

An argument started and a short time later, Sinclair tried to punch the victim with his left hand before smashing a pint glass in to the side of his face with his right hand.

Detective Constable Donna Haldane, of GMP’s Bury division, said: “This was a horrible end to what should have been an enjoyable night for the victim and his friends. The attack was unprovoked and left a man requiring hospital treatment for what were pretty serious injuries. Hopefully today’s sentence will give Sinclair time to reflect on his unnecessary and disgraceful actions.

“Greater Manchester Police will not tolerate violence of any kind so we take incidents like this very seriously and I hope this case serves as a warning to anyone who does consider being violent that officers will work tirelessly for as long as it takes to bring offenders to justice”.

Police want to speak to this man in connection with attempted rape in Cheetham...