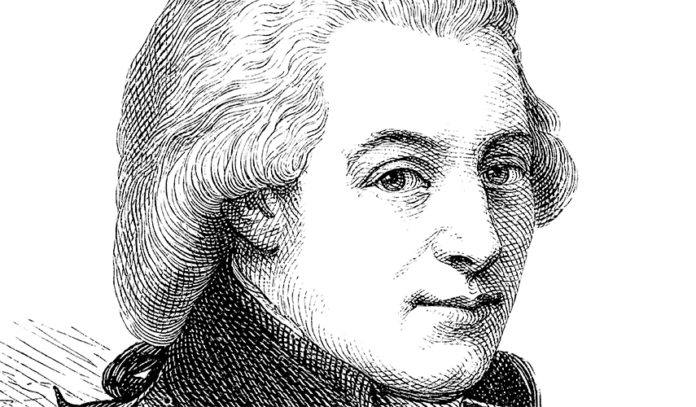 Mozart’s autograph manuscripts reveal the secret stories behind his busy life as a touring musical celebrity, according to a musicologist from the University of Sheffield.

250 years since the 13 year old Mozart’s landmark 15 month tour of Italy, the research by Professor Simon Keefe from the University’s Department of Music highlights how the famous composer made his mark by touring Europe as a performer.

And the study, which follows on from a major recent biography by Keefe, emphasises how open Mozart was to changing his music to fit different circumstances.

“We may think of Mozart as the composer of musical masterpieces that he conceived as perfect works,” said Professor Keefe. “But in reality, he thought of his compositions as serving events to showcase his skill, not to create monuments to his genius.”

He added: “For example, he wrote six of his string quartets to play with Haydn, the most esteemed composer of the day – a landmark meeting that allowed Mozart to show Haydn what he could do and to expand his own reputation by association. Mozart’s experiences of the works in performance found their way into the scores published a few months later.”

Findings from the study also reveal how all of his greatest operas (The Marriage of Figaro, Don Giovanni, Così fan tutte, The Magic Flute) were written to exploit the individual skills of specific singers at the opera’s first run, not for contemplation by future generations.

And, Keefe explains, “When Figaro and Don Giovanni were re-staged after their premieres, Mozart replaced several of their most famous arias just to accommodate new singers. It wasn’t about ‘improving’ the operas for posterity or being true to a single ‘authentic’ vision of his music.”

He added: “Playing his own piano concertos, Mozart made frequent changes to his scores to impress his listeners. He thought all the time about his audience’s immediate reactions and almost never about producing a perfectly-chiselled, finished work. He even made changes to his own solo part of the Piano Concerto No. 21 in C, K. 467 (‘Elvira Madigan’) so that the orchestral instruments could be better heard.

“His focus was entirely on how to create the biggest impact in performance, just as contemporary pop musicians like Ariana Grande and Take That change their arrangements to suit different venues today. That sensitivity to how the music comes across, and how his appearances affected his reputation, is what makes Mozart the 18th century prototype for the modern musical celebrity.”

The research on how Mozart’s manuscripts reveal his life as a performer is published in Keefe’s recent books Mozart in Context and Mozart in Vienna: The Final Decade (both from Cambridge University Press).