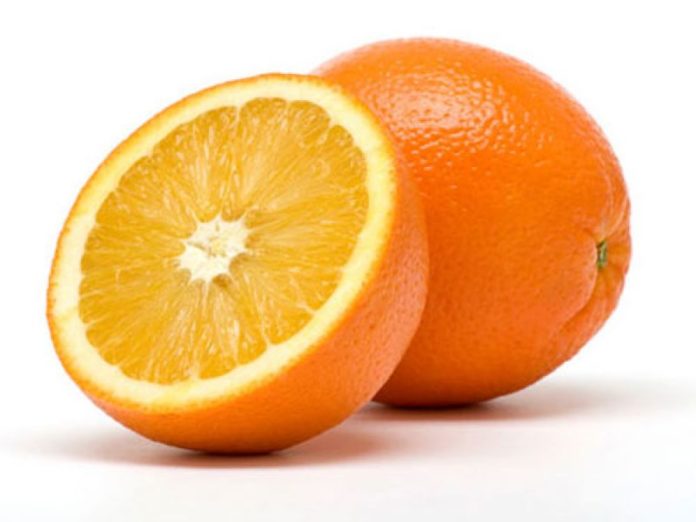 SCIENTISTS at the University of Salford have found a way to make cancer stem cells reproduce defectively “like cars without engines”.

Professor Michael Lisanti said his team had successfully trialled a method of tricking the cells into manufacturing new cells with no power source.

“They can’t generate any energy, so they can’t proliferate” he said liking the process to “creating a factory recall on a grand scale.”

They achieved the result using cheap, FDA-approved drugs and a common vitamin.

A ‘triple combination’ of Vitamin C and two standard antibiotics – Doxycycline and Azithromycin – was sufficient to reduce stem cell growth by more than 90% in laboratory tests.

The scientists said they were stunned by the results which are published in the journal Aging this week.
Cancer stem-like cells are thought to be the root cause of chemotherapy resistance, leading to treatment failure in patients with advanced disease and the trigger of tumour recurrence and metastasis (regrowth and secondary cancer).

The University of Salford team’s research focuses on the energetics of cancer stem cells – the processes which allow the cells to live and thrive – with a view to disrupting their metabolism.

Lisanti with Professor Federica Sotgia carried out trials in 2018 of the antibiotic Doxycycline on cancer reoccurrence in hospital patients resulting in a 40% reduction in cancer stem cells in patients, with a near 90% response rate.

Professor Lisanti, chair of translational medicine, said: “A 40% average reduction encouraging but we were interested in the other 60%, so we’re interested in new drug combinations to maximise the effects of the Doxycycline.

“Once we saw Doxycycline was effective at targeting mitochondria within stem cells, the challenge was on to find an even more effective combination which we believe we have found with Azithromycin.”

In laboratory tests, they found the two antibiotics could be used to target the production of 13 key mitochondrial proteins which cuts off the fuel supply in the stem cells.
And they found that Vitamin C, acting as a mild pro-oxidant, amplifies the effects.

“What this combination does is speed up the production of new mitochondria but at the same time makes them functionally inactive. So, new mitochondria are unable to generate ATP, the currency of the cell,” explained Prof Sotgia.

“It’s like making thousands of new cars without the necessary engine parts. They don’t work.”

The team emphasise that their combination is cheap, and readily and because the dosages of antibiotics are vanishingly small (1 µM), the method avoids the potential problem of antibiotic resistance.

Over three quarters of young people in the North West would say they are...

“It’s not just a garden, it’s been a real tonic during difficult times”

Taxes to rise to pay for social care