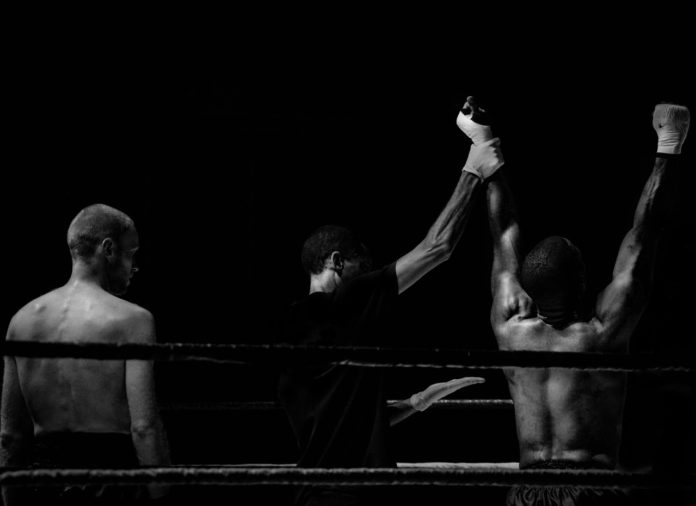 The first fight was unforgettable. Back on June 1st at Madison Square Garden, Ruiz pulled off one of the most stunning upsets in recent heavyweight history when he stopped Joshua in the seventh round. Ruiz had taken the fight on short notice and closed as a roughly 12/1 underdog.

In doing so, he became the first Mexican heavyweight champion ever.

The odds this time according to the majority of Sports Betting Dime’s list of top sites still favor Joshua, but not nearly as heavily. Joshua is a 4/9 favorite with Ruiz a 9/5 underdog. That gives Ruiz a respectable 35.7% chance to repeat the stunning result of the first matchup.

Joshua entered the first fight undefeated, but was unable to stifle Ruiz’s power shots, despite having massive advantages in height (6’6 vs 6’2) and reach (82” vs 74”). Not only was he stopped in the 7th round, but he was losing on two of three scorecards after six.

The good news for Joshua is that he knows exactly what he has to do this time out. The Briton thoroughly controlled the first 2.5 rounds of the first fight. He was able to keep Ruiz at a distance with his jab and seemed to be cruising to the easy victory most predicted. He even put Ruiz on the canvas in the third.

But then he let his guard down, so to speak, and Ruiz responded with two knockdowns of his own before the third round even ended. From there, Ruiz fought an exceptionally savvy fight. He closed the distance, boxed to his strengths, and kept landing significant shots that eventually downed Joshua for good in round seven.

The former champ immediately triggered the rematch clause in their contract, and now will look to get his once shining career back on track. 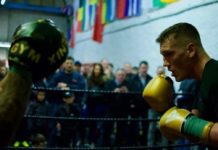 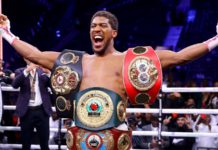 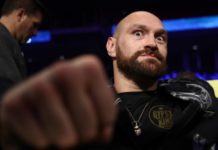 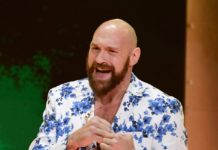 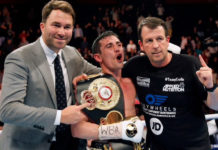