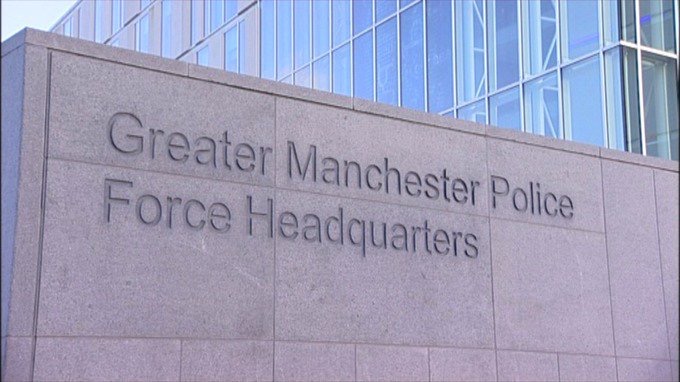 Greater Manchester has today become the first area of the UK to record domestic abuse in the lesbian, gay, bisexual and transgender community (LGBT) as police take a recording method Forcewide.

Over 100 incidents have been logged in the pilot area since then and from today, Monday 10th April, officers in all areas of Greater Manchester will use the code.

Since June, police and partners have had extra training to increase their understanding of the different needs of people who find themselves in domestic abuse situations. The partnership has also seen a new Independent Domestic Violence Advisor (or IDVA), run by Independence Choices in partnership with the LGBT Foundation.

No other police force in the UK has recorded this information before and it’s hoped that its introduction will add to Greater Manchester’s current work to capture trends and patterns and ultimately tackle the issue and support victims in the most effective way possible.

The code is being welcomed with a community event at Richmond Tearooms with partners coming together to talk to key community members about how the changes will help the community and show solidarity for tackling domestic abuse.

Detective Chief Inspector Myra Ball from GMP said: “This is a huge step forward in tackling domestic abuse specifically within the LGBT community here in Greater Manchester, and shows our commitment to supporting all victims of domestic abuse in the best way possible, for them.