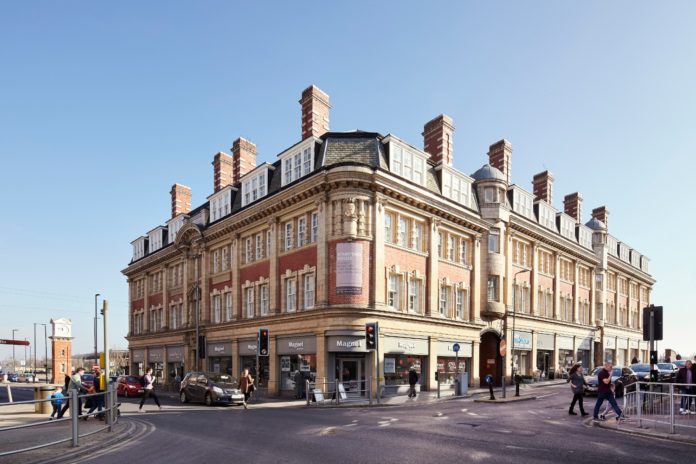 A prime mixed-use freehold investment in the heart of Altrincham has been sold for in excess of the asking price of £6M.

Stamford House occupies a prominent corner site in the heart of Altrincham town centre and benefits from frontages to both Stamford New Road and Moss Lane.

The block is made up of two elements, the Stamford New Road Building and Moss Lane Building comprising a total of 29,513 sq ft, which provide 9 retail units let to a mix of regional and local tenants at ground and basement level with 24 two bed apartments on the upper three floors

Stamford House, formerly known as Station Buildings, was one of the first office blocks in Altrincham. Built in 1905 it was designed by Manchester architect Charles Heathcote. It was comprehensively and sympathetically refurbished by Petros in 2014 to provide commercial accommodation and contemporary apartments behind the architecturally stunning Grade II listed façade.

Daniel Lee, director, Regional Property Solutions who acted jointly with Savills on behalf of Petros, said: “This investment sale sets a new benchmark in Altrincham as the largest mixed use investment transaction to be completed in the town centre.

“Stamford House is one of the most notable buildings in the town and we generated a great of interest in the sale and were able to achieve a successful outcome for our client.”

Freddie Guest, associate director, Savills, said: “The value of this transaction marks a milestone for Altrincham town centre. Situated in one of Manchester’s most sought after suburbs, this is a landmark building in the town and this sale is reflective of strong investor appetite for such prime mixed use assets”. 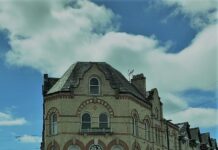 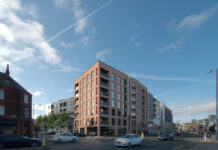 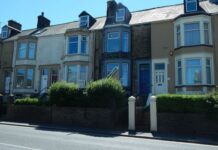 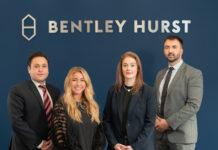 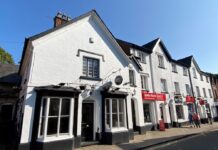 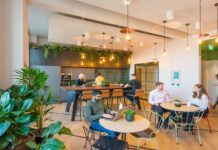