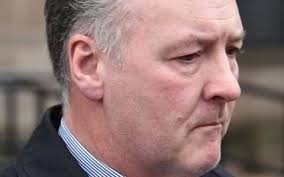 A Breast surgeon from Altrincham has been sentenced to 15 years in prison for wounding with intent and unlawful wounding.

Paterson was suspended by the General Medical Council in 2012 after concerns were raised, leading to the recall of over seven hundred patients.