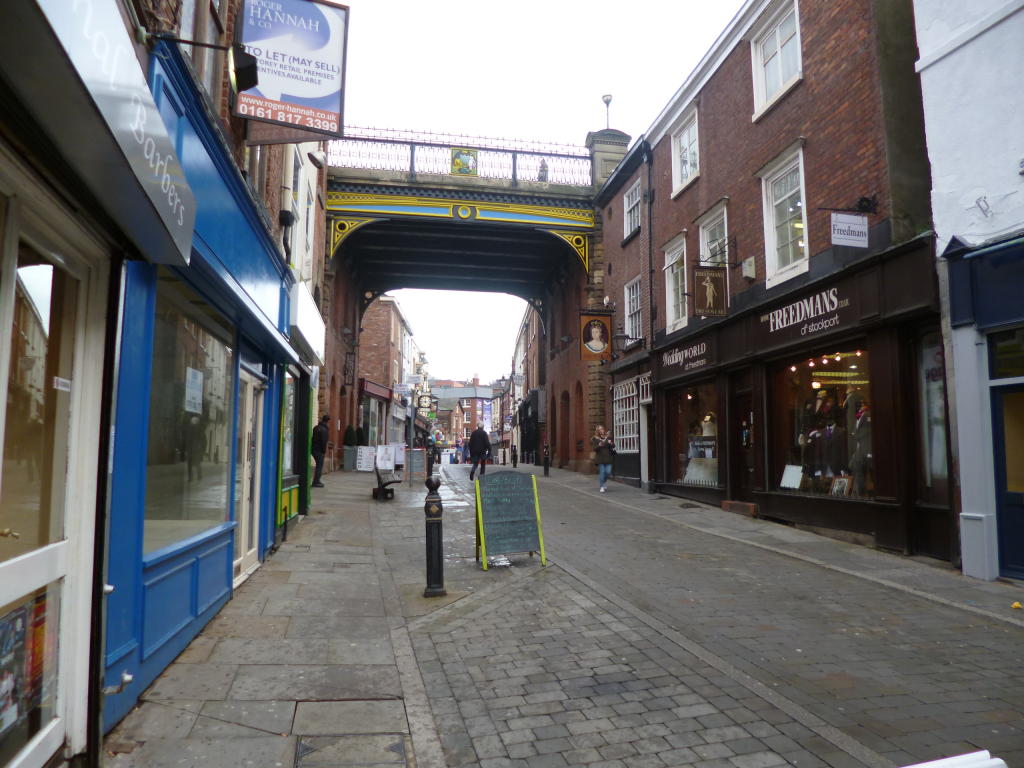 Milo Stanley aged 20 of Mottram Towers Stockport and Daniel Robson aged 27 of Highmarch Crescent, Manchester have been charged with two counts of section assault, affray and threatening a person with an offensive weapon in a public place.

The charges follow an incident on Friday outside a pub on Little Underbank, Stockport, when police were called to reports of two men attacking people with a machete and a knife

The two victims received stab wounds and were taken to hospital for treatment.

They appeared at Manchester Magistrates Court on Monday 29 May 2017 where they were remanded to appear at Minshull Street Crown Court on 26 June 2017.