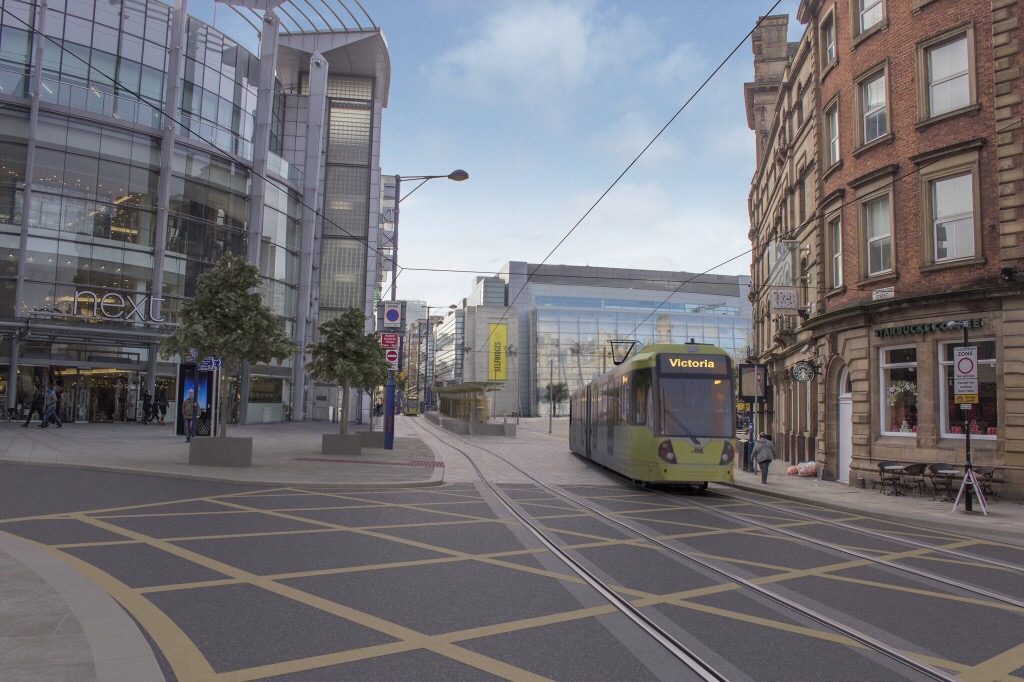 The plans put forward by Transport for Greater Manchester (TfGM) would see the long-anticipated extension of Manchester Airport services beyond Cornbrook to Deansgate-Castlefield initially and, then, Victoria.
They would also see Rochdale and Oldham services to and from East Didsbury running along the new Second City Crossing (2CC), serving Victoria, Exchange Square and St Peter’s Square.

It is on course to enter service early next year, and the accompanying service changes put forward will be considered by members of the TfGM Committee next week (Friday 11 November).

Councillor Andrew Fender, Chair of the TfGM Committee, said: “Metrolink is now the largest light rail network in the UK and the launch of the Second City Crossing early next year will mark the completion of one of the biggest transport projects in the country.

“It will provide the flexibility and resilience a network of such size demands – but it will also open up some new opportunities.In putting this service schedule forward, TfGM has made sure we continue to run high frequency services to major city centre employment areas, and continue to target passenger demand along each route.Quick and easy connections are also maintained: passengers will be able to travel anywhere on the 93-stop network with just one change of tram.”

All major construction work on 2CC will soon be finished in time for the busy festive period. A thorough testing and commissioning process will follow before the new line fully opens in early 2017.

A major marketing and information campaign is planned early next year to prepare customers for the associated service changes. TfGM will continue to monitor and tailor service patterns to ensure the network continues to meet customer demand. 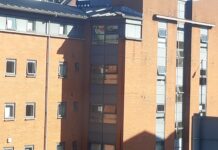 Over three quarters of people in the North West would say they are ‘fine’...