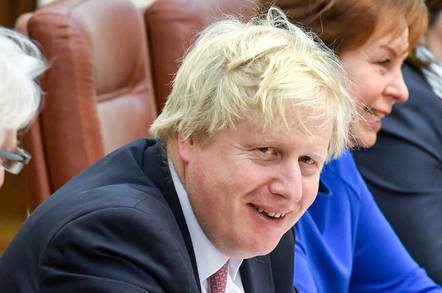 Reports this morning suggest that the Prime Minister in waiting Boris Johnson wants to tear up the plans for HS2 and begin building the railway line in the North.

According to the Sunday Telegraph, Johnson has been studying proposals to begin building the railway line in the North, rather than London, as part of a set of policy changes designed to demonstrate a focus on “left behind” regions and towns.

If elected to the top job on Tuesday adds the report, his plans would involve pushing back construction of the southern half of the line, between London and Birmingham, and giving the green light to the phase connecting the West Midlands with Leeds and Manchester.

He is also expected to make a major speech in the North, which is likely to feature a commitment to boosting local transport connections, including east-west rail links under the Northern Powerhouse project.